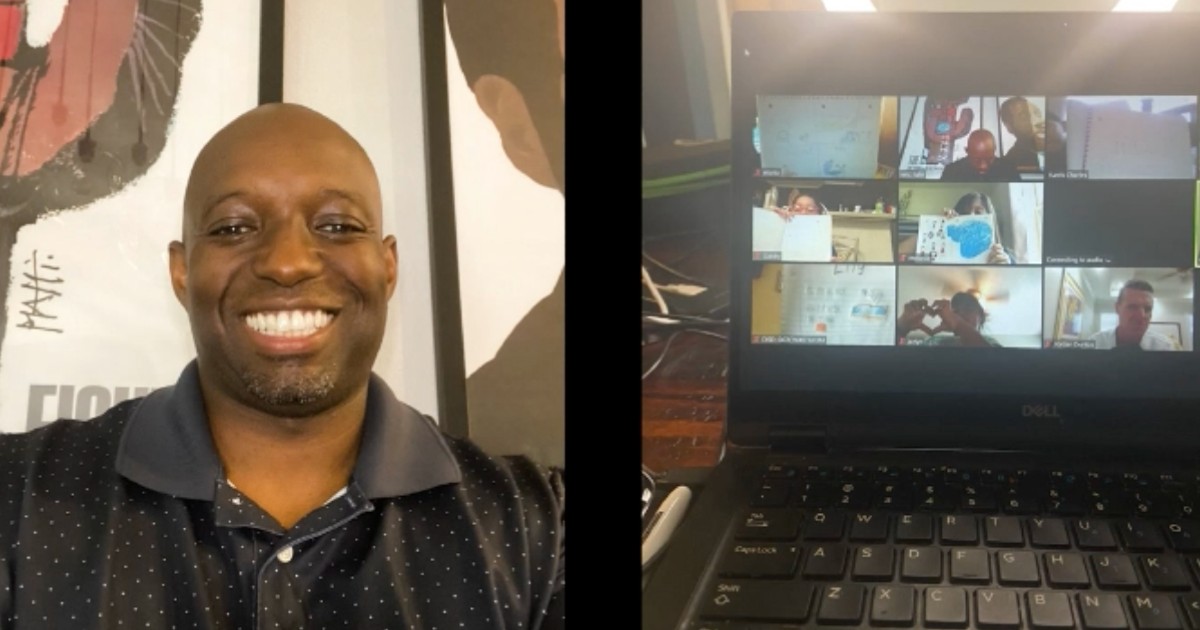 All teachers have worked extra hard this year and every single one deserves special recognition.

One teacher in Texas is being recognized for his hard work and dedication and with his recognition also comes a historic first.

He is also the Elementary Teacher of the Year.

Hale, who has been a teacher for more than a decade and currently teaches within Dallas ISD, was one of six finalists from the state.

The elementary school teacher teaches students who are economically disadvantaged. Many have even witnessed family members being deported.

And despite their struggles, they still come out on top.

“So they’ve dealt with ICE raids, to a natural disaster, to a pandemic. And through all that, my school is still an A-ranked school,” he said.

When Hale won the award Wednesday during the virtual event, he became the first Black man to win 2021 Texas Teacher of the Year. He’ll now go on to compete in the nationwide contest.

“I just want to say thank you so much to everybody that prayed for me.  I’m so overjoyed how God has worked with me,” Hale said in a video shared on his Facebook. “My first year teaching I was told I should try something else and that teaching wasn’t for me.”

This isn’t the first time Hale has been recognized for his outstanding teaching. In February he appeared on The Kelly Clarkson Show where he was recognized for receiving the Queen Smith Award.

Congratulations, Eric! You’re doing an amazing job with your students and you’re helping prepare them to go out into the world and do amazing things.

While you don’t need an award to tell you how amazing you are, you deserve this recognition!