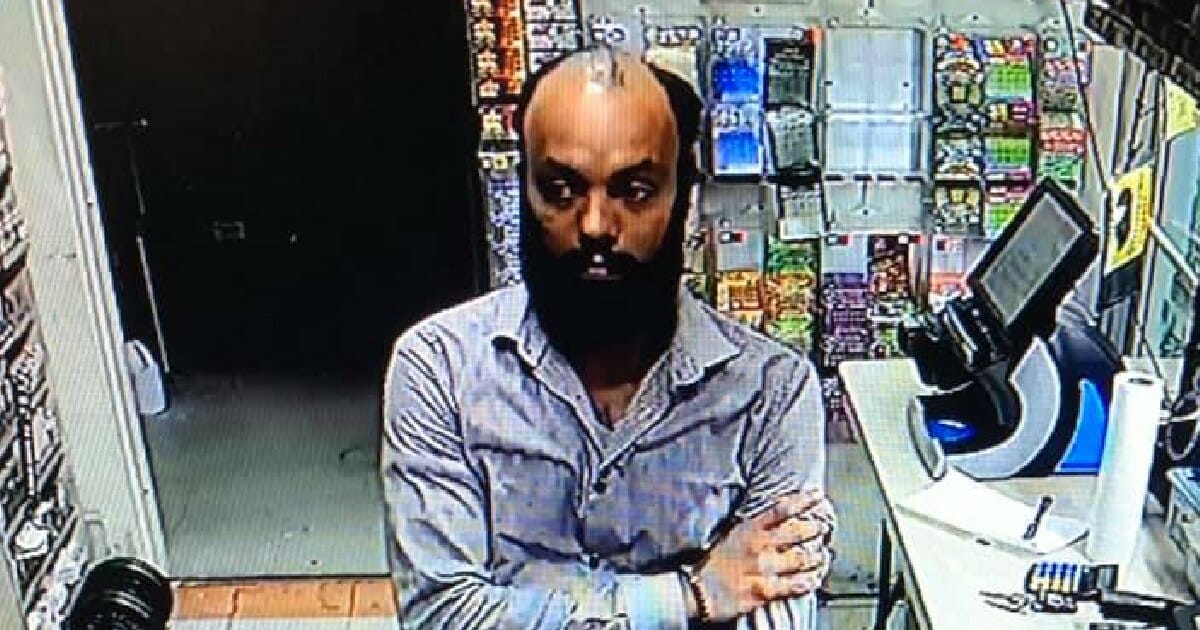 Finding the perfect employee for a job can be near impossible, so sometimes as a hiring manager you have to take a look at your pool of applicants and go with your best option.

The owner of a gas station in Connecticut recently discovered that sometimes even your best option won’t work out.

Hamden police were called to a Go on Gas in late January after the store’s owner realized a new overnight employee had disappeared from the store.

After viewing security footage, the owner went to the gas station and realized that not only was their new employee, who was supposed to be working his first solo shift, not there, but merchandise and money had been stolen.

Police shared that in addition to the assorted items and thousands of dollars that were taken, the new employee also took his HR file and the owner can’t remember his name.

Now the police are asking for the public’s help in identifying the man. Hamden police ask anyone with information to contact Officer Jay Bunnell at 203-230-4030.

Wow. I guess you can never be too careful about who you hire. If you recognize this man call Hamden police.

Share this man’s picture, he committed a crime and needs to be caught.