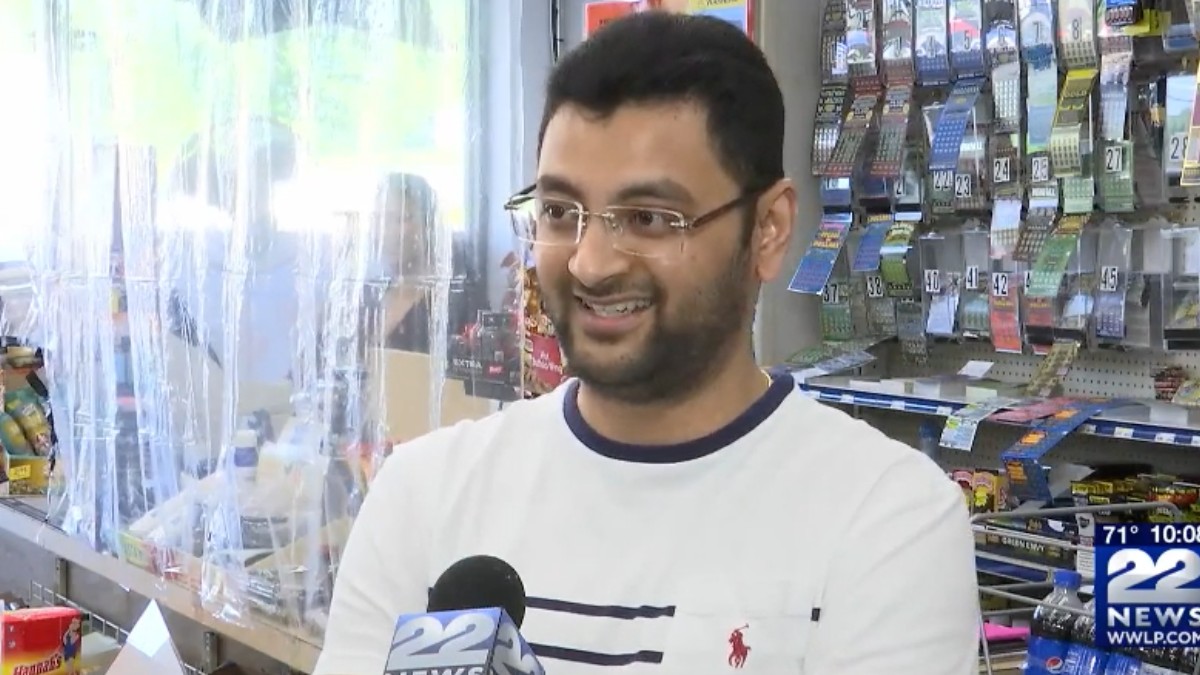 If you found a winning lottery, one that was worth $1 million, and you knew it didn’t belong to you, what would you do?

A Massachusetts family recently found themselves in this particular dilemma when a regular customer to their store, Lucky Spot, left between a lottery ticket to be discarded.

But it wasn’t a worthless ticket, unknown to all, that lottery ticket was worth $1 million.

Aruna Shah had recently sold a lottery ticket to a regular customer. That customer returned the ticket to Shah, assuming it wasn’t worth anything, tp be considered for a second-chance drawing.

The ticket sat in the store for 10 days.

“One evening, I was going through the tickets from the trash and [noticed] that she didn’t scratch the number,” Abhi Shah, Aruna’s son, told WWLP. “I scratched the number and it was $1 million underneath the ticket.”

No one could believe it. The family was at a loss of what to do.

Keep it or return it.

They called family in India and asked their opinion.

“Give it back, we don’t want that money,” they said.

Ultimately, the Shah family decided it was only right to return the ticket. So, the next time the customer visited their store they handed them the winning ticket.

“As soon as she came in, I hand her the $1 million ticket, and she freaked out and cried like a baby, Manuish said.

While the Shah family may have lost out on a $1 million payout, surely their honesty will be rewarded in the future.

I applaud the Shah family for returning the ticket to its rightful owner. I’m sure it was a tough decision, but it was the right one.