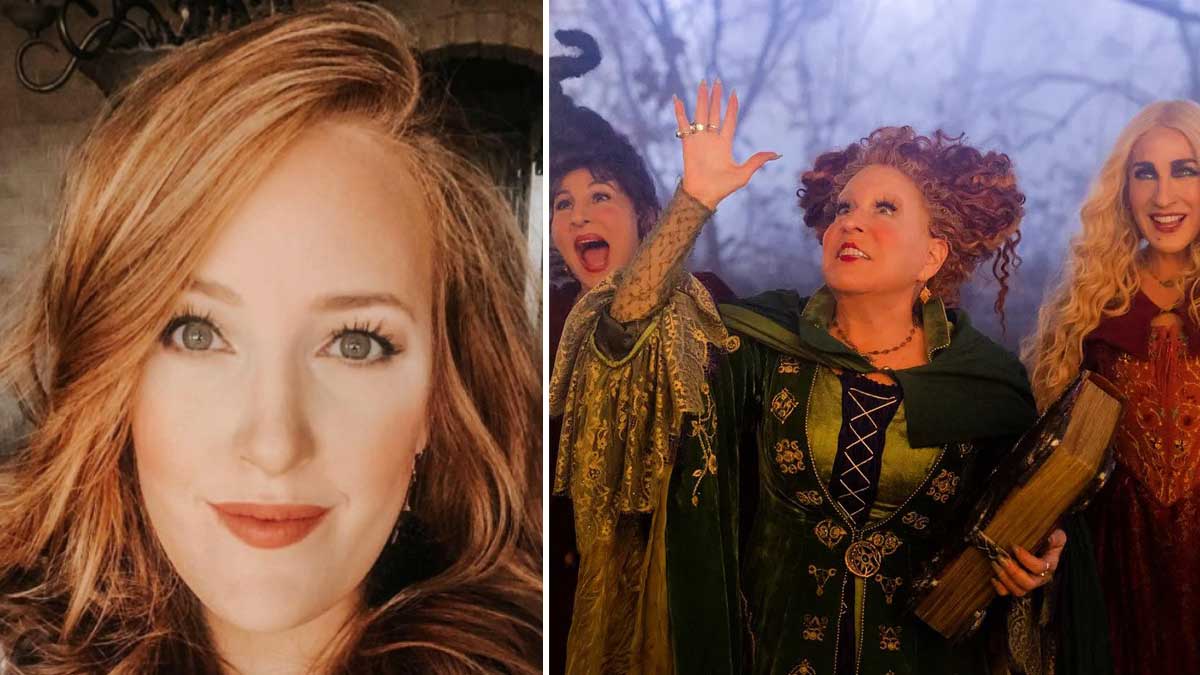 A mom from central Texas has gone viral after she warned other parents that allowing their children to watch Disney’s Hocus Pocus 2 could result in spiritual harm.

“So before you hit play on the night of the premier of this movie please ask yourself if not only your mind but your children’s minds are strong enough to ward off the hypnotization and bewitching trance that will be coming through the screen to aid in the desensitization of the coming evil in this world,” Jaime Gooch wrote, according to WSET. “Don’t fall victim to the schemes of hell.”

Gooch, who is from Troy, Texas, shared the long-winded post, which has since been made private, prior to the premiere of the highly anticipated movie.

“I’ll try to be brief, Please hear me when I tell you the truth that the Witches and Warlocks in the satanic church abuse and sacrifice children in their ‘spiritual rituals’ to gain more power in the underworld,” she wrote.

‘Don’t fall victim to the schemes of hell.’

The original 1993 cult classic, Hocus Pocus, stars Bette Midler, Kathy Najimy, and Sarah Jessica Parker as a trio of witches known as the Sanderson Sisters. The sisters ensnare children from Salem, Massachusetts and sacrifice them to restore and maintain their youth.

Hocus Pocus 2 sees the return of the three witches.

“Do not watch this film,” the mother of three said, “Everybody thinks it’s fake and innocent, but they could be casting any type of spell that they want to, anything could be coming through that TV screen into your home.”

While her initial post was specifically about Hocus Pocus 2, Gooch, who is a woman of faith, said her warning can also apply to other things we consume.

“I believe whatever comes in our TV screens: there are things attached to that, I’ve seen for myself the things that I’ve watched with my eyes or heard over a TV screen, they’ve become manifested in real life, and then I think ‘oh my gosh, what did I consume?’”

“We have not participated in Halloween in about four or five years, it’s just now how we live our lives,” she said. “It grieves me, the thought of exposing our kids to darkness.”

What do you think of Jaime’s warning? Is it all a bunch of hocus pocus or does she have a point?