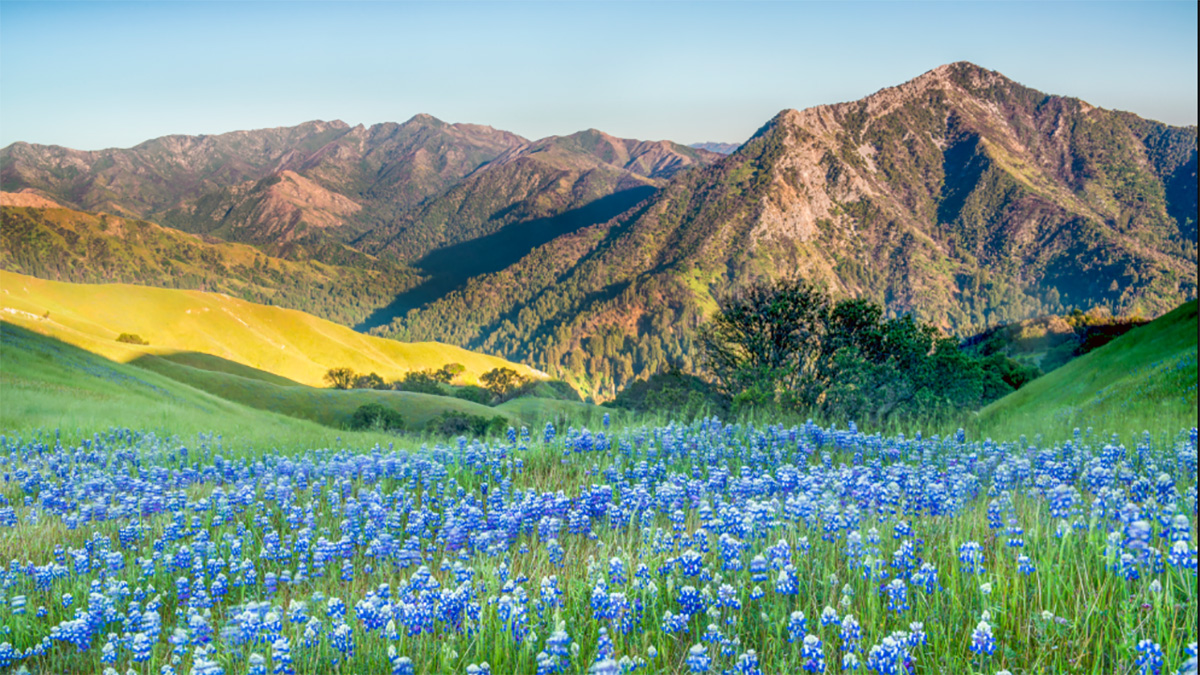 A Native American tribe has reclaimed a small part of its land in California 250 years ago after it was taken by Spanish explorers.

The Esselen tribe have largely been a landless tribe since the settlers arrived but now they have 1,200-acre ranch near Big Sur, on the state’s north central coast.

As part of a deal with the state and Oregon-based environmental group the Western Rivers Conservancy a $4.5m grant was secured to purchase the land.

The tribe was the smallest and least known in California and lived on the Santa Lucia Mountains and along a 40-mile stretch of the Big Sur Coast for over 6,000 years, according to the Esselen Tribe’s website.

In the mid-1700s the California Missions were established to convert the tribe to Catholicism. Families were “separated like cattle and not allowed to speak their native languages or to practice their ancient cultural practices.”

This is the first time land has been restored to the Hokan-speaking tribe.

“It is beyond words for us, the highest honor,” chairman of the tribe Tom Little Bear Nason said, as per ABC7 News.

“The land is the most important thing to us. It is our homeland, the creation story of our lives. We are so elated and grateful.”

Tribal leaders said a sweat lodge and traditional village will be built to teach visitors about their culture and help to conserve vegetation, endangered wildlife and protect the Little Sur River, home to steelhead trout.

“We’re the original stewards of the land. Now we’re returned,” Nason added. “We are going to conserve it and pass it on to our children and grandchildren and beyond.”

“Protecting this stretch of the river is a real win for the fish and wildlife of California, and the accomplishment of many lifetimes for the Esselen people. We’re very proud of this partnership,” he added.

This is such good news and I hope it encourages more conservation groups to work with native Americans to help them get back more land that is rightfully theirs.