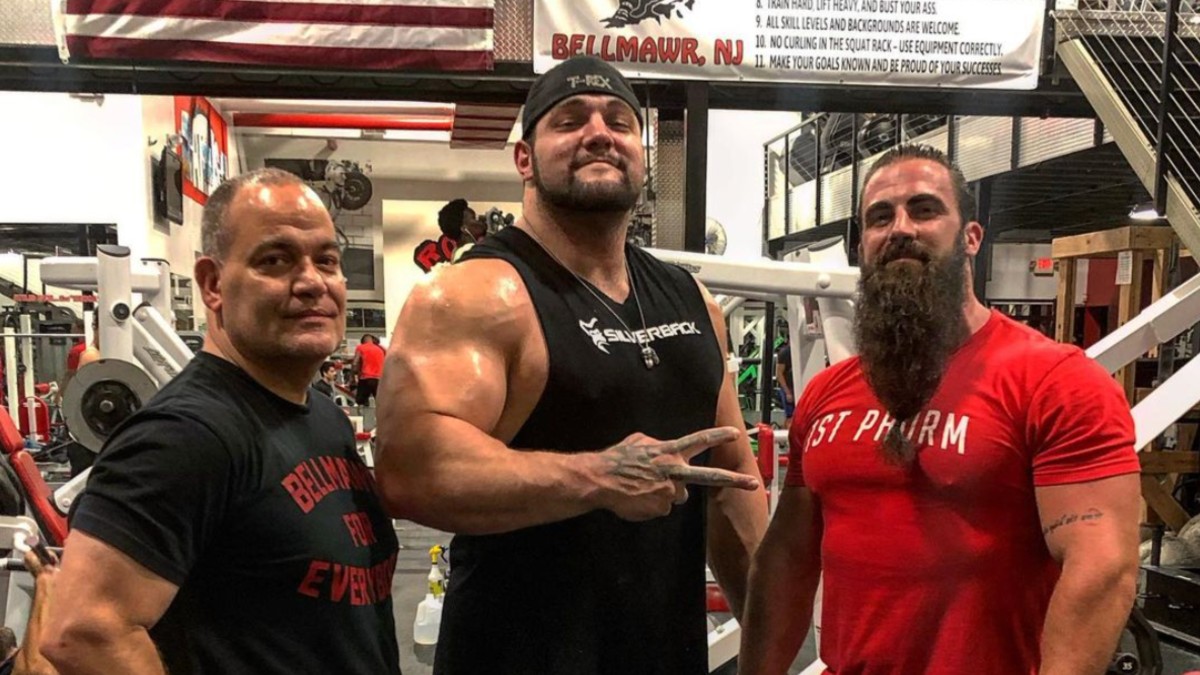 Following Krispy Kreme’s announcement that vaccinated customers would be able to receive a free donut from one of their stores, a gym in New Jersey also had an offer.

However, their’s applies to customers who don’t get vaccinated.

On Tuesday, Ian Smith, co-owner of The Atilis Gym, located in Bellmawr, New Jersey, tweeted out the special offer.

It was met with some praise and a lot of criticism.

“God bless you. Good health comes from NATURE, not from science experiments,” one person wrote.

Although The Atilis Gym made headlines last year when the owners defied New Jersey’s stay-at-home orders that resulted in fines totaling $1.2 million, many focused on Smith’s prior run-in with the law.

According to 6ABC, he plead guilty to vehicular homicide, driving while intoxicated and other offenses and was sentenced to five and a half years in prison.

It is unclear how Smith plans to verify potential customers who would qualify for the gym membership special.

He said he believes in “health – the real way – exercise, good diet, plenty of Vitamin D, and an environment to destress.”

According to the CDC, 25% of the United States’ population has received at least one dose of the COVID-19 vaccine, and 14% is considered fully vaccinated with either two doses of Pfizer or Moderna or one dose of Johnson & Johnson.

As the number of shots made available increases, more people will be able to access the vaccine. And we know that the COVID-19 vaccine is crucial to ending the pandemic.

What are your thoughts on Smith’s promotion?