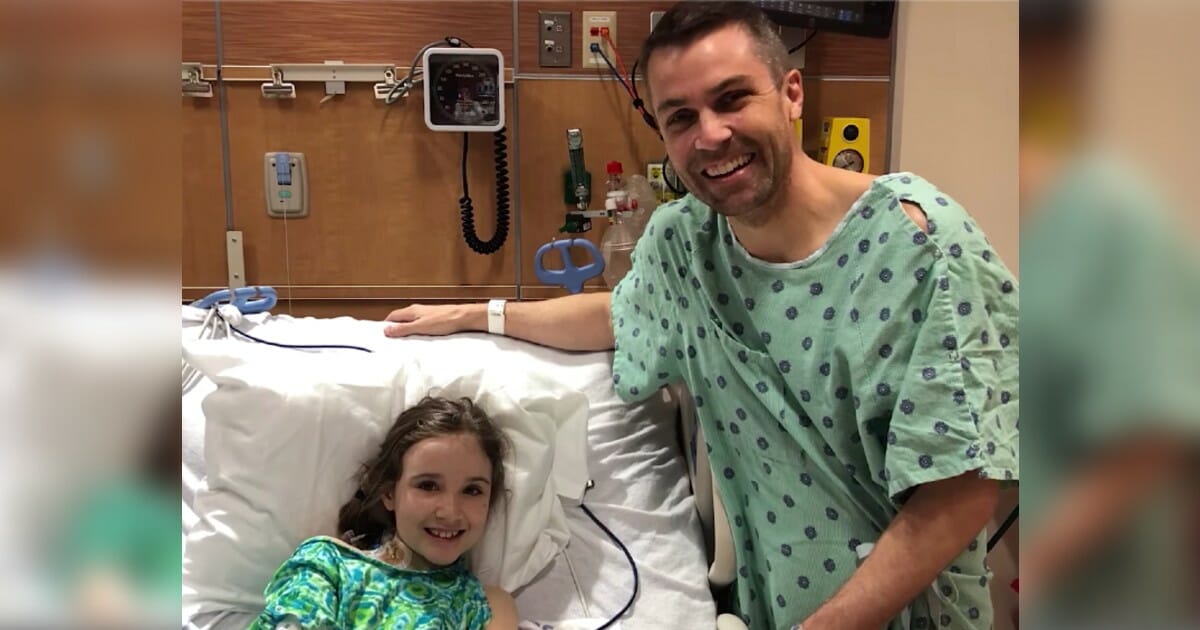 According to the Department of Health & Human Services, as of January 2019, there were more than 113,000 people waiting for an organ transplant. 83.4 percent of those candidates are patiently waiting for a kidney.

Nine-year-old Alana Miller was on that list for several years before she experienced what many have called divine intervention.

When Alana was six years old, she had a well-child checkup and her doctor diagnosed her with chronic kidney disease. She was at stage three.

“It was sad because I didn’t know what was going on,” she told WTHR.

Jennie Miller, Alana’s mother, and her doctors worked tirelessly to keep Alana off dialysis. Jennie kept a careful eye on everything Alana consumed for several years. 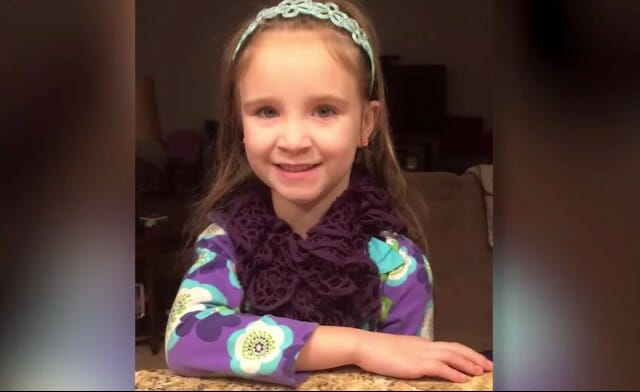 When it became clear Alana would need a transplant Jennie put out a request to her church, Stones Crossing in Greenwood, Indiana.

“I had put out a prayer request to the church that if anyone would have any interest to pray about it if it’s on their heart,” she told RTV6.

Someone answered her prayer, her pastor, Chris McLaughlin.

McLaughlin spent a year undergoing test after test to see if he was a match. Finally, he learned the good news everyone had hoped for. He was a match. 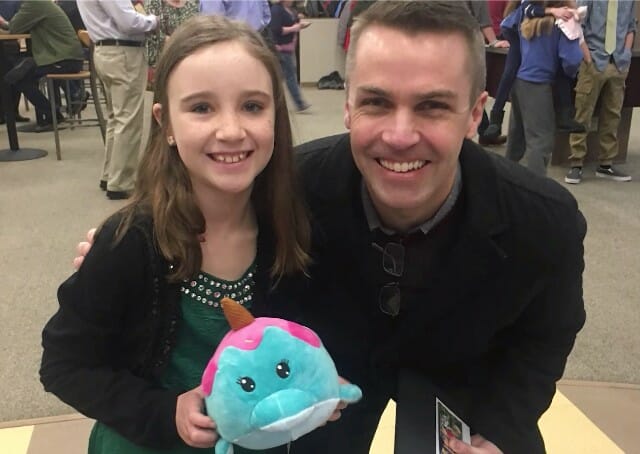 “I will never forget. I just immediately started crying,” Jennie said. “I was so grateful that we’re not family, but he loves her enough and wanted to do this to give her quality of life, and what an amazing gift to give someone.”

“I really see God in the midst of this,” McLaughlin told RTV6. “That this is something that God had set up from the very beginning.”

Even though McLaughlin was considered a match, there was still a potential problem.

“When you’re dealing with small kids, where the blood vessels go and how they attach are the most important things,” Dr. William Goggins, IU Health Transplant Surgeon, said.

But surgeons discovered that McLaughlin’s kidney was abnormal. His blood vessels came out on the top rather than in the center. If the vessels were in the usual position, the surgery would have been more difficult.

“Somebody upstairs really wants her to get this kidney, because it was so perfectly set up for her,” Goggins said.

Following the surgery, Alana and her family are grateful for McLaughlin’s gift of life and God’s intervention.

“I feel way better, I have a ton more energy,” the 9-year-old said. “I’m just so grateful. Now I can do a bunch of things like other kids can do.”

“God had his hand in it for sure. It was amazing. Been praying for a long time for Alana to come out of this great. I think is is one more of God at work,” Seth Miller, Alana’s father, told WTHR.

While McLaughlin and Alana recover, McLaughlin wants everyone to know how many people are still waiting for a kidney and all it takes is one person to potentially save their life.

To learn more about how you can become an organ donor visit Donate Life.

Share their incredible story and maybe you can save someone’s life too.