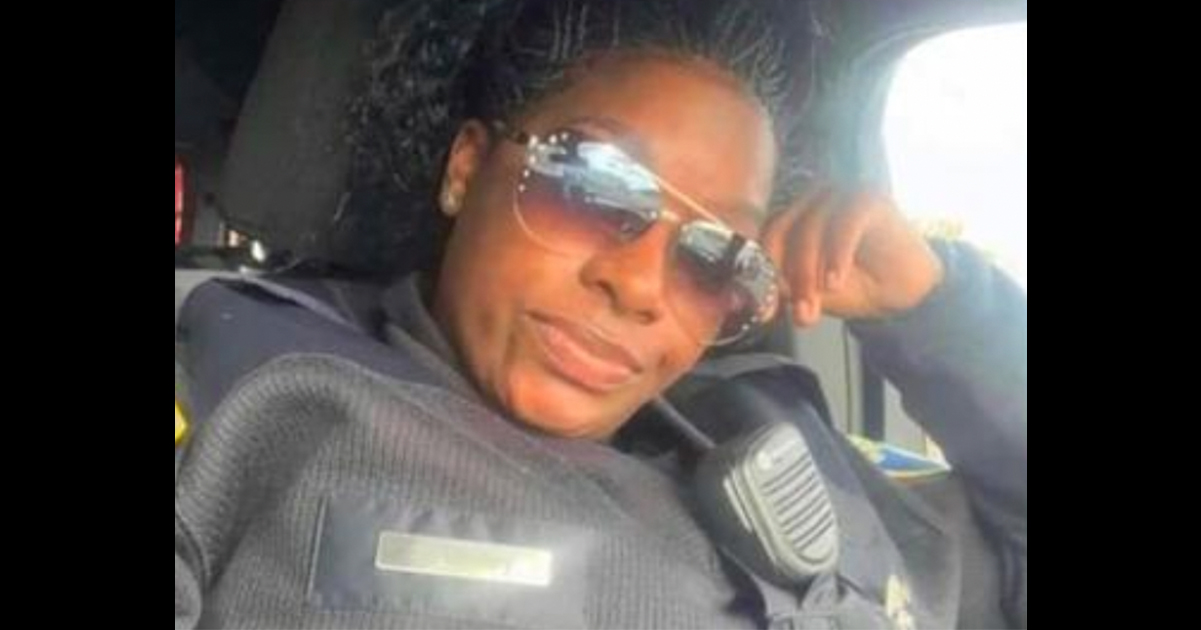 A police officer who was shot several times while sitting in her patrol car one week ago has died.

Officer Keona Holley was shot in an ambush while working an overnight shift she had volunteered for in the early hours of Dec. 16 in Curtis Bay, Baltimore.

The 39-year-old mother of four had been on life support at the University of Maryland Shock Trauma Center.

In a statement posted to Facebook on Dec. 23 Baltimore Police Commissioner Michael Harrison said she had been removed from life support.

“Her health has been deteriorating over the last couple of days and her family, in consultation with her doctors, has had to make the most difficult decision,” he wrote.

“It was Officer Holley’s valiant fight for her life, which has brought her this far. Her strength, courage and resilience are an inspiration to us all.”

“Baltimore will never forget Officer Holley’s sacrifice and commitment to making a difference in her beloved city. I ask that everyone please keep Officer Holley’s family in your prayers as they endure the holiday season without their mother, daughter, sister and loyal friend,” he said in the Baltimore Police Facebook statement.

The suspect had approached the vehicle from behind and began firing into the vehicle where Officer Holley sat, as per CNN.

Holley then accelerated the patrol vehicle and crashed, officials said.

Two men, Elliot Knox, 31, and Travon Shaw, 32, were charged last week with attempted murder in the shooting. They were also charged with murder following the death of Justin Johnson, who was shot shortly after the attack on Holley.

A motive is still unknown and police are continuing their investigation.

A vigil was held for Holley late Wednesday afternoon, praying for a “miracle.” She was recalled as the “Mom from the West Side,” who made an impression on residents and fellow police officers alike.

Anyone wishing to donate to her family can do so through Signal13 Foundation.

My heart goes out to Officer Holley’s family, especially her four children who faced Christmas suffering such unbearable loss. Rest in peace.