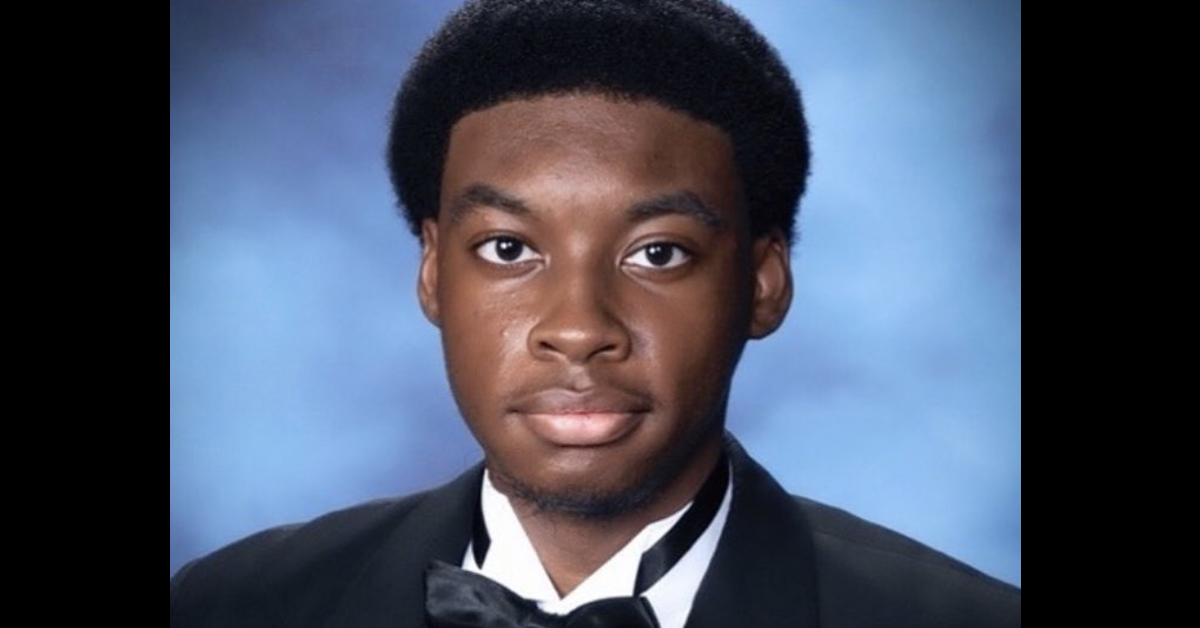 A high school senior has been offered more than $1.6 million in scholarship funds after being accepted into 40 colleges.

Samuel Lyons, from Franklin, Virginia, has been diligently applying to colleges across the nation since last August while keeping up with his virtual studies.

As of May 7 the 18-year-old high school senior has received 40 college offers and may get more, according to one guidance counselor.

“We started in August 2020 doing his college applications and he has diligently been working at home applying to colleges while virtual. I do not believe this is all of his scholarship money or acceptance letters. We have completed several other scholarships from different organizations that we are waiting on. I believe he will get those also,” she added.

Some of the colleges offering the talented student a place includes the University of Richmond, George Mason University, Virginia Commonwealth University and Ferrum College.

Sam has a preference for Virginia Commonwealth University where he received the VCU Engineering Progressive Award for $30,000.

“It was very time-consuming. I had to manage my time while applying to so many schools and doing virtual learning,” he said. “I didn’t really know what to expect since it was my first time applying to colleges. I didn’t expect to get offered so much in scholarship money.”

Sam wants to go into Computer Engineering and also mentoring kids in his home city.

He said he was very grateful to his teachers: “Each one contributed to my success,” he added.

Help us congratulate this very talented and hardworking student by sharing this story. We wish Sam a very successful future.