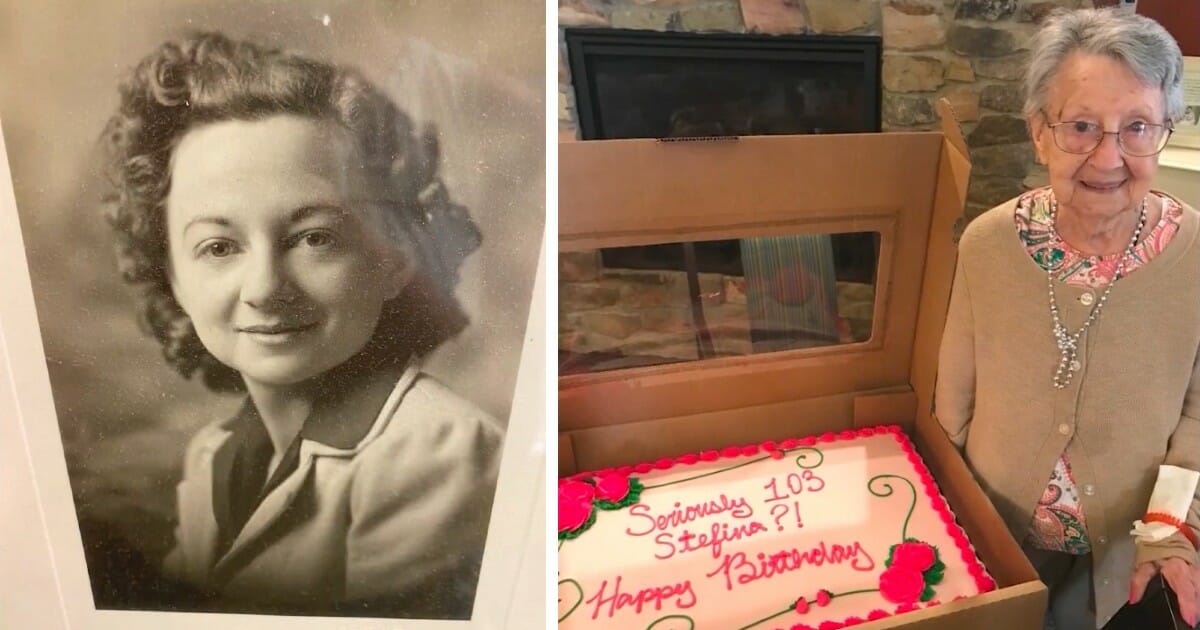 So much has happened since January 1, 2020. While the Australian bushfires began in June 2019, they also dominated the news cycle in the beginning of the year. Then the world was shocked by the sudden death of basketball legend Kobe Bryant and eight others who were killed in a helicopter accident.

COVID-19 became a worldwide pandemic, and the Black Lives Matter movement gained new momentum after the murder of George Floyd on May 25.

It’s hard to believe, but we’ve officially made it halfway through 2020, and it’s been one for the record books.

“I think there were easier times than there is now. Now it’s a lot of fighting and it seems like disagreements and stuff like that and I don’t like that,” Stefina Rugal told KTVI.

Stefina recently turned 103 years old, which means she’s seen a lot and so far nothing can compare to 2020.

Not the Spanish flu, neither world war, the Great Depression, or any other political or social moment in time has been crazier than all of 2020.

“Everything’s different and it’s strange to me,” she said.

Despite the strangeness, Stefina tries her best to keep a positive attitude.

“I just think of good things, not bad things. I like my friends. I like my boyfriends. I don’t know, I just like everybody. I’m not hateful.”

Stefina also tries to keep the positive energy flowing at the senior community where she lives in Edwardsville, Illinois.

Sophie Fairman, the assistant executive director of the community, said the 103-year-old is always smiling, laughing, and engaging with other people.

“Every activity that she would come to she would always just be happy, laughing all the time. She’d get other people out there and going,” Sophie said.

Typically, for Stefina’s birthday her son flies in from California, but due to the pandemic, he had to change his plans and instead sent along a video message, adding to the craziness of the year.

But staff at her senior living community made sure she was still celebrated on her special day. She had cake, received gifts, and had a special sign out front wishing her a happy birthday.

“I think if you live a good, healthy life and be good to people, like people, be kind to people…I think that you’ll get a long good with everybody. I do.”

Happy birthday, Stefina! I think you are right. 2020 has been one crazy year, and I’m sure it’s one we all won’t ever forget.