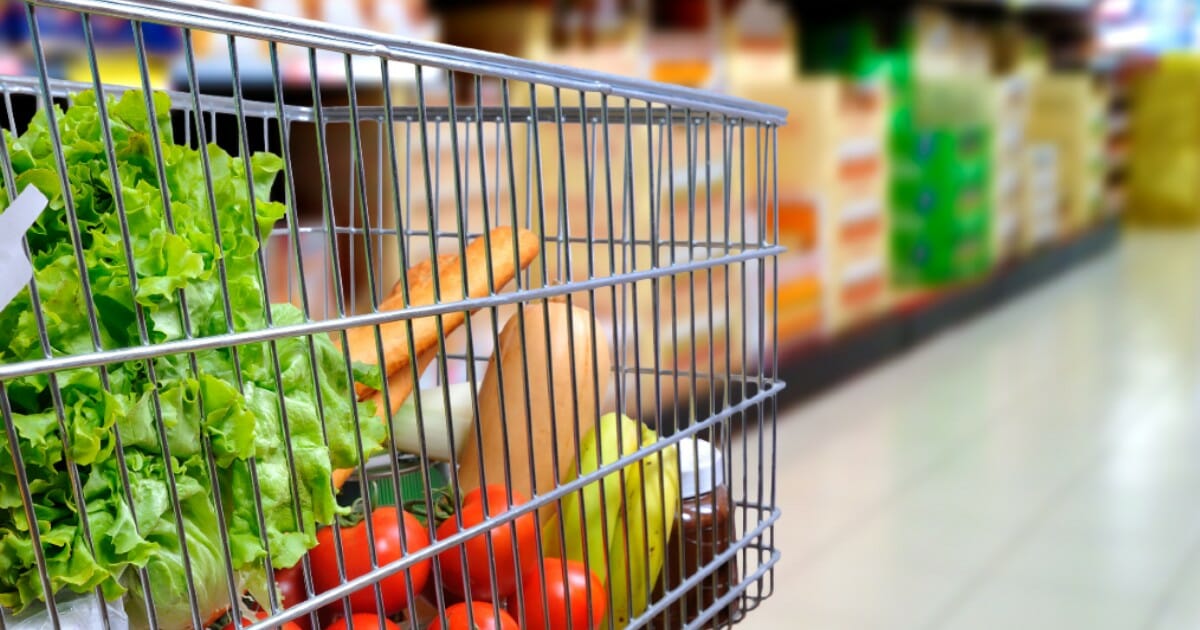 On March 11, Rebecca Mehra, 25, stopped by the grocery store to pick up a few items. At that moment, most of the country hadn’t gone into quarantine yet, but it was becoming clear that everyone needed to take every possible precaution against COVID-19.

As Mehra walked towards the store, in Bend, Oregon, she heard a woman call out to her. She recounted the what followed in a series of now viral tweets.

Mehra explained that the woman and her husband, who were in their 80s, didn’t have any family nearby and were afraid to go inside because they heard the virus was affecting older people.

The woman handed Mehra a $100 bill and a grocery list through the car window and asked if she would purchase groceries for them.

After she picked up their groceries and placed them in the trunk of their car, the woman told Mehra they had been waiting for 45 minutes for “the right person.”

“I said yes without kind-of thinking much, because I was in just such shock listening to how afraid she was,” she told TODAY.

It wasn’t until Mehra returned home and shared the story with her husband who suggested she post it online that she realized how much of an impact her trip to the grocery store had.

“I’ve been amazed by the response,” she said.

Many from around the world replied to her thread of tweets thanking her and reminding her that the couple could have been anyone’s parents.

A city council member from Minneapolis even responded that they were inspired to start a volunteer program in their own community so elderly people could still get essentials without leaving their homes.

In a time where everyone is left with feelings of uncertainty, Mehra offered some advice.

“I know it’s a time of hysteria and nerves, but offer to help anyone you can. Not everyone has people to turn to.”