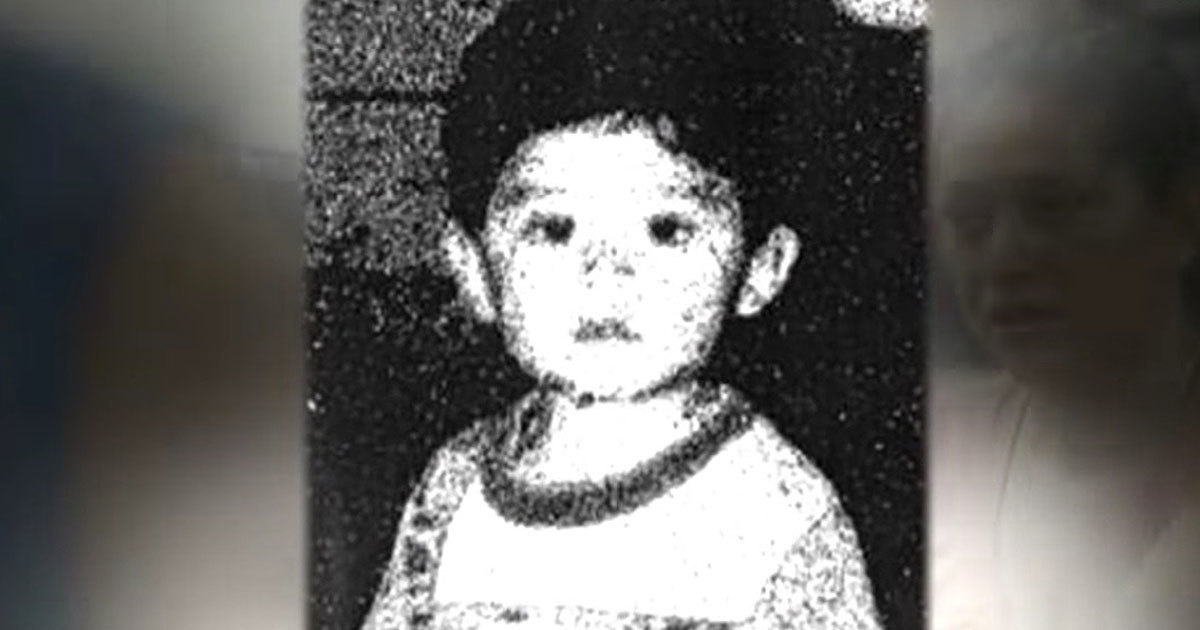 It was an ordinary day as Maria Mancia went off to work in Southern California. But later that day, when she returned home, her son wasn’t there.

Steve Hernandez was only 18-months-old when he was taken from his mother. Father Valentin Hernandez unlawfully took his son and disappeared. The father also stole every picture Maria had of her son, leaving not even the ultrasound photos of her baby. Maria had to resort to relatives to try to find a photo of her own son to show authorities as the search for Steve began.

Years passed, her son was not found, and Maria could not forget that nightmarish day in 1995 when her boy was taken from her in Southern California.

Then one day, 21 years later, the phone rang. At the other end were the police.

The police had at last located Steve. Investigators received information that Valentin was either dead or disappeared, but the search for Steve continued. Then one day at last, their efforts finally led them to Mexico where they found Steve.

Investigators believe that Valentin took his son from California to Mexico shortly after abducting him.

“It’s a moment I cannot describe to you,” police officer Karen Cragg, who investigated the abduction, told the LA Times. “I’m a mother myself. I just couldn’t let this go.”

At first, Maria did not believe the news she was given. But Karen managed to convince her with the help of DNA they had obtained.

“This is him. We promise,” Karen told the mother.

When the mother finally realized that it was indeed her son, she broke into tears. He was alive. She would be able to see him, to hold him. It was an indescribable, emotional moment. Watch their emotional reunion in the video below:

How heartwarming to watch this mother be reunited with a son she barely knew. Nobody deserves to be torn away from their children. Please share this amazing story with your friends if it moved you too.