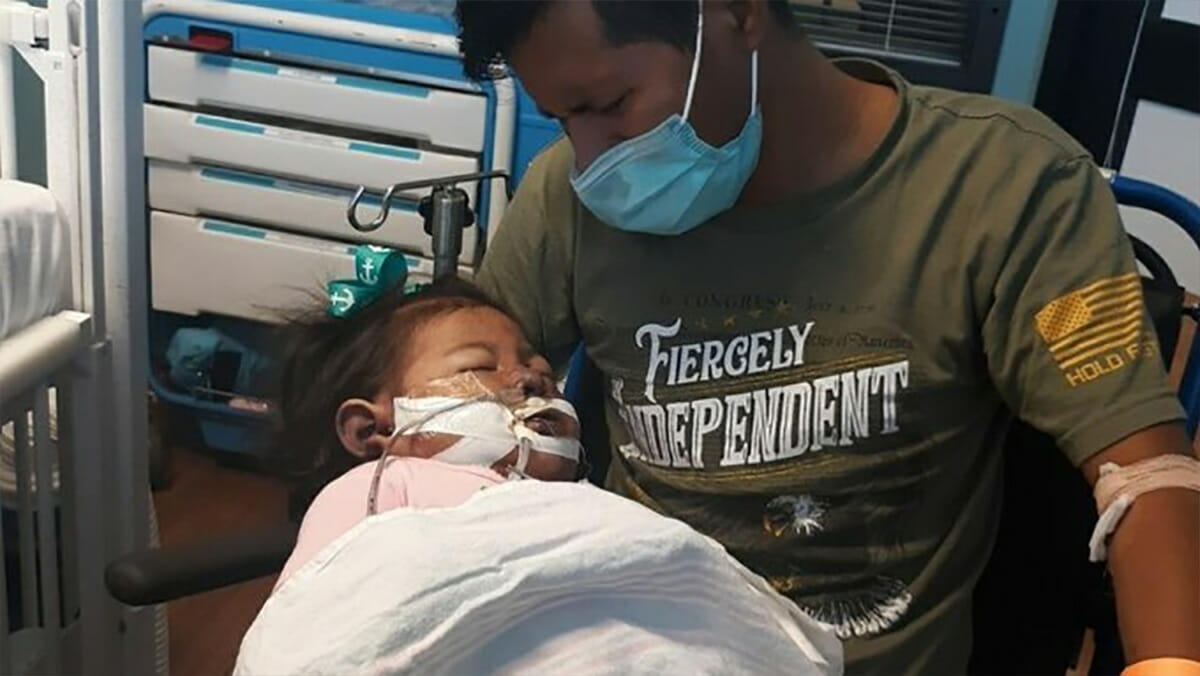 A one-year-old girl has died just a day after being admitted to hospital on Father’s Day with coronavirus.

Norma Domingo-Ramirez, a Hispanic girl with no underlying health conditions, died at a hospital in Hamilton County, Tennessee, according to the Medical Examiner’s Office.

A GoFundMe page, set up to help the family with funeral expenses, said the family noticed that Norma’s face was swollen and she was very restless on Father’s Day.

The little girl, who is 22 months old, was taken to hospital but died the next day.

Norma is the second child in the county under 10 years old to have died from the virus, according to the Hamilton County Health Department.

“When it comes to percentages, statistically speaking, children don’t seem to be as impacted by COVID-19 — however a lot of that data was originally from a smaller proportion of the population,” said Dr. Elizabeth Forrester, a Baylor School scientist as per News Channel 9.

According to the Health Department’s website, at least 60 percent of Hamilton County’s positive tests currently come from within the Hispanic community.

The GoFundMe page for the family also revealed that Norma’s dad had been suffering with swollen legs and needed an operation so he could recover and get back to work to support his family.

“Let’s help take away some of the worry by donating towards the expenses of her daughter’s funeral and so that Raúl can rest easy and recover from his leg surgery without financial worries at the moment,” wrote Karla Coronado, who is organizing the fundraiser.

Such a tragedy and my heart goes out to the family of Norma. Rest in peace little one.

Doctors are now warning parents to ensure their kids take proper precautions to keep themselves safe so let’s share to get this message across.