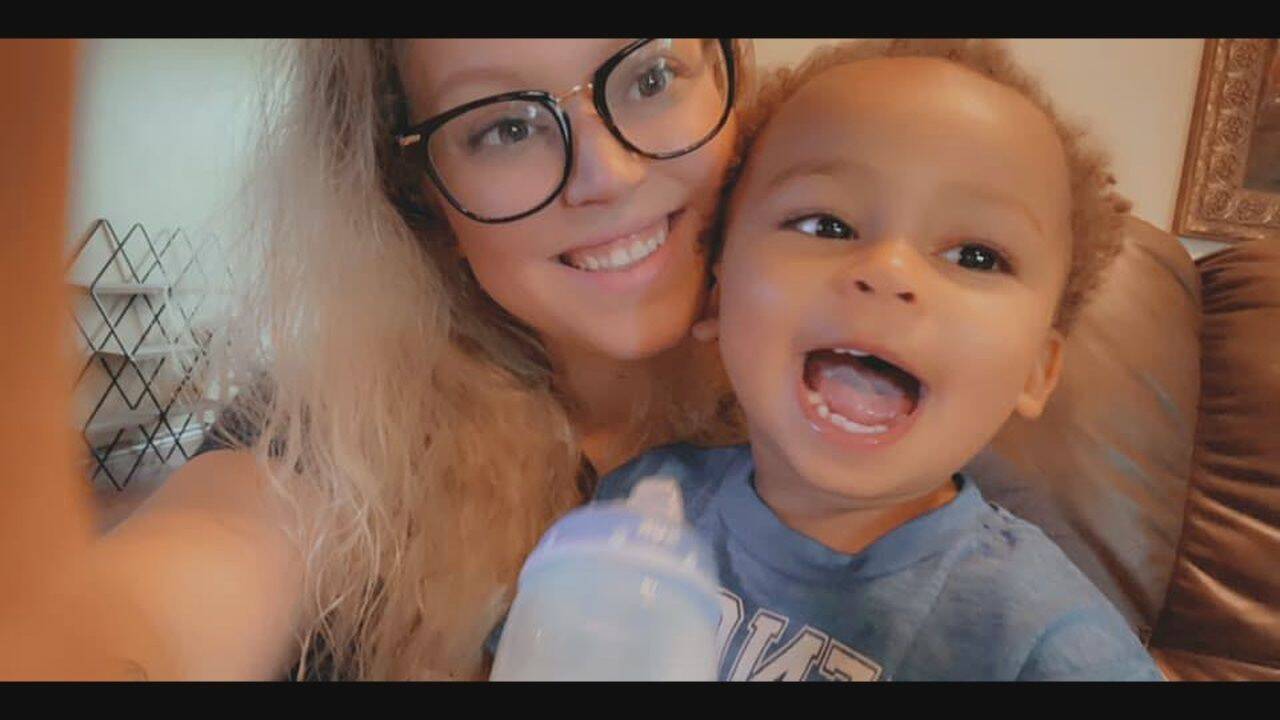 A 1-year-old boy has died in a carjacking that took place on Sunday in a Fort Worth hospital parking lot.

As per tragic reports, Zayden McLean’s parents were doing a child custody exchange in the parking lot of Huguley Hospital in Forth Worth, Texas when 30-year-old Nico Delafuente ambushed and carjacked them.

Zayden was killed in the ensuing scuffle, with investigators saying he was in his mother’s arms outside of the vehicle while his dad struggled with Delafuente for control of the car.

“The suspect then put the vehicle in drive and ran over the child and crashed into a tree.”

Police say Delafuente was apprehended by authorities in a nearby field after fleeing the scene on foot.

Little Zayden was rushed to the emergency room but sadly died of his injuries.

“It almost seems like Zayden was born, like he knew he didn’t have much time looking back. It’s almost like he was born knowing that he wasn’t going to have a long life,” said Vickie Bingham, Zayden’s grandmother.

“He just went for it and played, almost like he had a purpose.”

Zayden’s mom, meanwhile, is recovering in hospital after sustaining skull fractures, road rash and bleeding in her brain.

“We just want prayers for our daughter and Zayden’s dad,” Vicky said. “They saw a lot, and they need prayers. They need healing.”

The 30-year-old has been charged with capital murder and aggravated robbery. He’s being held at the Fort Worth jail on bonds totaling $600,000.

Why oh why is the world such a cruel place? It breaks my heart to know Zayden will never grow up, all because of the actions of one despicable human being.

We’re sending all our thoughts and prayers to Zayden’s family at this incredibly difficult time. Please, share this article to join us saying rest in peace, Zayden.