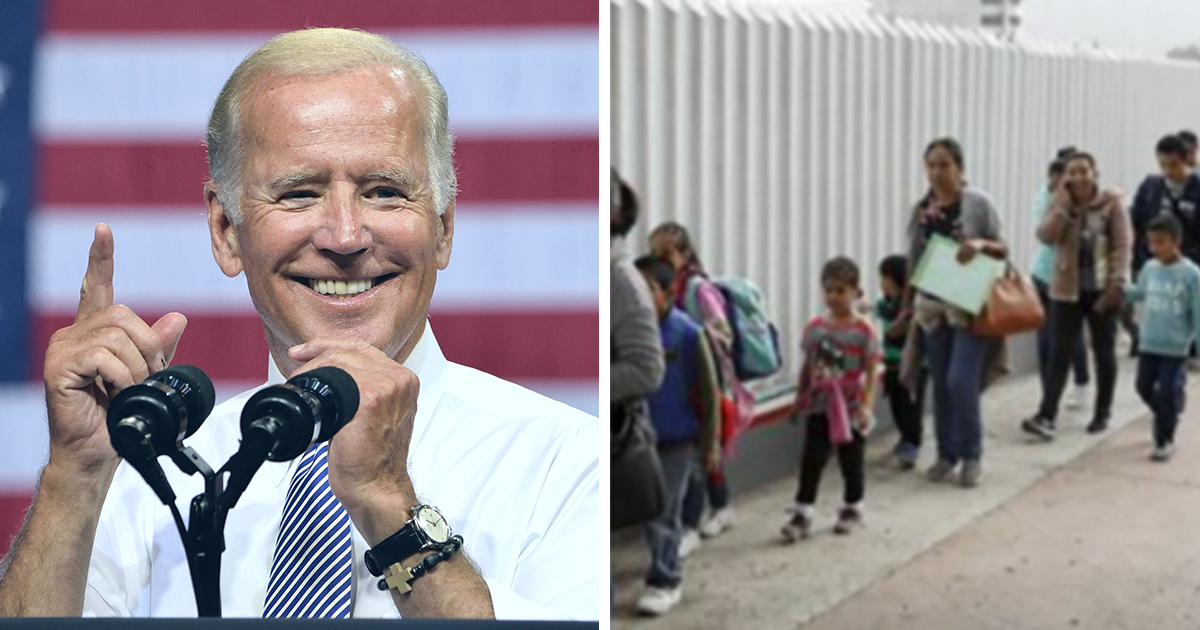 It was a dark moment in history when Trump’s zero tolerance policy on immigration at the U.S. Mexico border led to thousands of children being separated from their families.

Parents were detained or deported while their children were moved around the country with few records taken by the government about where or how to contact them.

In October 2020 The Texas Tribune reported that the parents of 545 children separated at the border still hadn’t been found. About two-thirds of those parents were believed to be somewhere in Central America – without their children, as per the article.

Now, lawyers working with the Biden administration have located 105 parents of those migrant children.

President Biden set up a task force with the sole purpose of reuniting children with their families.

While this is no mean feat in just one month of being in power, there is still a long way to go as the parents of 506 separated migrant children still haven’t been found. Lawyers say the parents of 322 of them were likely to have been deported, as per NBC News.

While the parents have been found, it’s not been confirmed how many children have actually been reunited with their parents.

Biden made reversing the Trump Administration’s immigration policies that separated thousands of families at the border a top priority.

“This task force will work across the U.S. government, with key stakeholders and representatives of impacted families, and with partners across the hemisphere to find parents and children separated by the Trump administration,” a statement from The White House said.

Biden also said: “I’m not making new law, I’m eliminating bad policy. This is about how America’s safer, stronger, more prosperous when we have a fair, orderly, and humane legal immigration system.”

He is also sending Congress legislation that creates a pathway to citizenship for the nearly 11 million undocumented immigrants living in the U.S.

Lee Gelernt, deputy director of the American Civil Liberties Union Immigrants’ Rights Project, which is assisting in the reunification efforts, said: “People ask when we will find all of these families, and sadly, I can’t give an answer. I just don’t know.”

He added: “But we will not stop looking until we have found every one of the families, no matter how long it takes. The tragic reality is that hundreds of parents were deported to Central America without their children, who remain here with foster families or distant relative.”

Most of us are lucky enough to never have to experience the pain and heartache these parents and children are going through. We have no idea of the dangerous situations these families flee from and risk it all, only to be separated when they thought they had found safety.

I’m thankful for the hard work that has gone in to finding over 100 of these parents. I hope it continues and all of them are found. Please share.