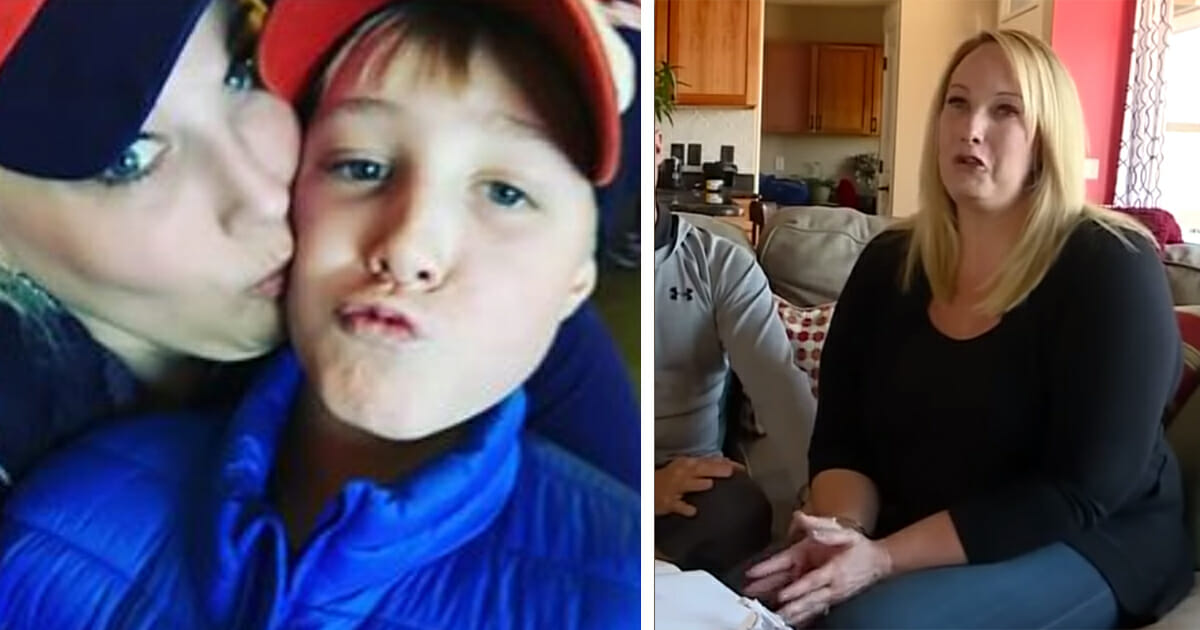 Whilst the rise of social media – and all the heightened interaction it can offer – can generally be regarded as a good thing, it also comes with a number of pit-falls.

One such that’s becoming increasingly apparent, is its ability to give birth to harmful and sometimes even fatal crazes. Take the ominous ‘Blue Whale’ challenge, for example, or the ‘Tide-Pod’ challenge, both of which have had devastating effects on the young people engaging with them.

The body of Carson Bodkins was found in his bedroom last Thursday, with the 11-year-old having choked himself as part of an internet game.

The 5th grader’s parents say their son would still be alive had they known about the game, and are aiming to raise awareness on the matter.

“My son was so full of life. He was such a good human being,” mom Tia Bodkins told KOAA News 5.

She thought her son, Carson, was upstairs last Thursday, packing for an upcoming trip.

“10 minutes went by, and he didn’t come down,” Tia explained. She went to check on him, only to find him unconscious.

“Carson’s brain had gone too long without oxygen, so there was irreversible damage.”

“It’s just as dangerous as any of the other ‘challenges’ or ‘games’ that are out there,” Tia said.

The school that Carson attended last week issued a warning to all parents, highlighting potential signs that their child may be playing the game. They include headaches or blood-shot eyes, with parents also advised to speak to their children periodically about what they might  be watching online.

With it being almost impossible to completely rid the net of these dangerous games and crazes, it’s more important than ever to protect your child through education. It’s vital they know what’s out there and what to do if and when they stumble across it.

What a tragic story, we hope that Carson’s legacy is cemented by way of no more children losing their lives to this ‘game’.

Help us to help Carson’s grieving family by sharing this article online. It could save a life!