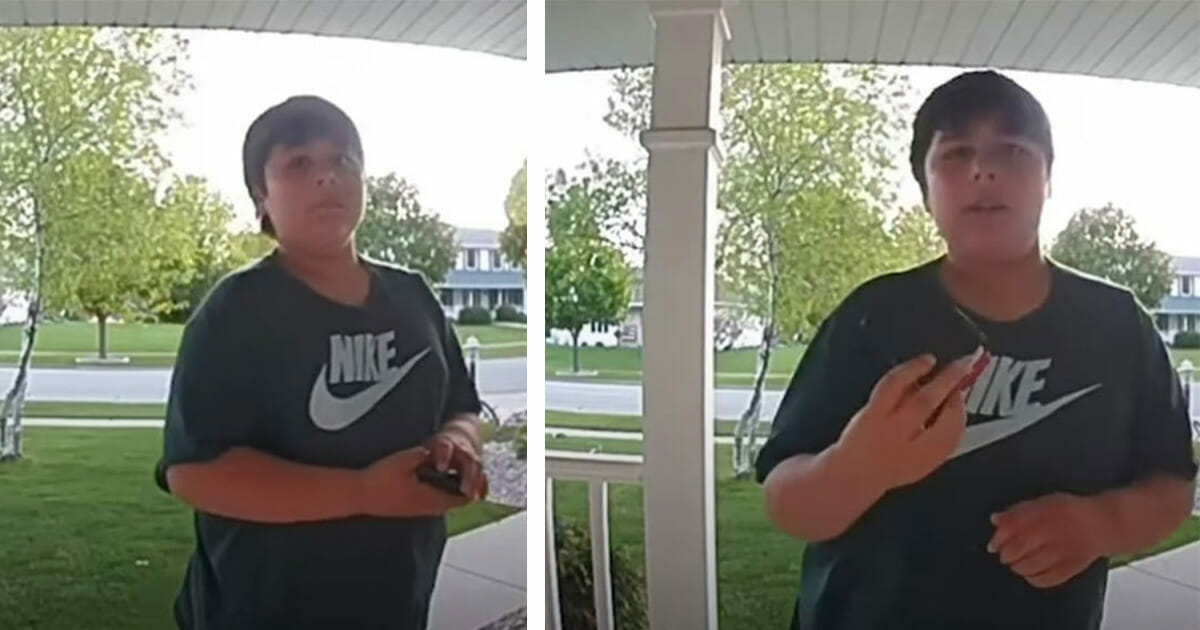 There are some people that always do the right thing no matter what their situation is in life.

One of these real-life heroes is 11-year-old Vince Hietpas who was walking around a park with his dad Lorenzo when they found a wallet on the ground.

The father and son, from Green Bay, Wisconsin, checked inside and found a driver’s license with an address.

Vince visited the address to return the wallet to its rightful owner only to be rewarded in a way he would never have imagined.

The wallet belonged to 17-year-old Chase Dahlke; when Vince called he was out so his Dad Jason thanked Vince but only had a couple of dollars on him to give to the honest fifth grader.

“I was still kind of in shock that somebody could do a nice gesture like this,” Jason said, as per Greenbay.com.

Shocked to hear of family’s situation

However, when Chase’s stepmom heard about Vince’s act of kindness she decided she wanted to do much more than reward him with a couple of dollars.

She posted a message on Facebook thanking Vince and asking if anyone knew him and his family. Her social media friends managed to connect the two families and Michelle was shocked to hear of their situation.

Vince’s dad Lorenzo had contracted COVID-19 and during his recovery was unable to wear a protective mask due to breathing problems so wasn’t able to work.

‘Doing the right thing is good’

Michelle decided to set up a GoFundMe campaign to help raise much-needed funds for Lorenzo and his family. Donations poured in from local residents and so far more than $9,000 has been raised.

Michelle said she was overwhelmed by people asking: “how they can help, how can they help this family who has raised this child so well.”

But for Vince his motivation is simple: “Doing the right thing is good,” he said.

A simple act of kindness and honesty was rewarded in a way the Hietpas family could only dream of.

Please share to pay tribute to this honest and kind-hearted father and son.