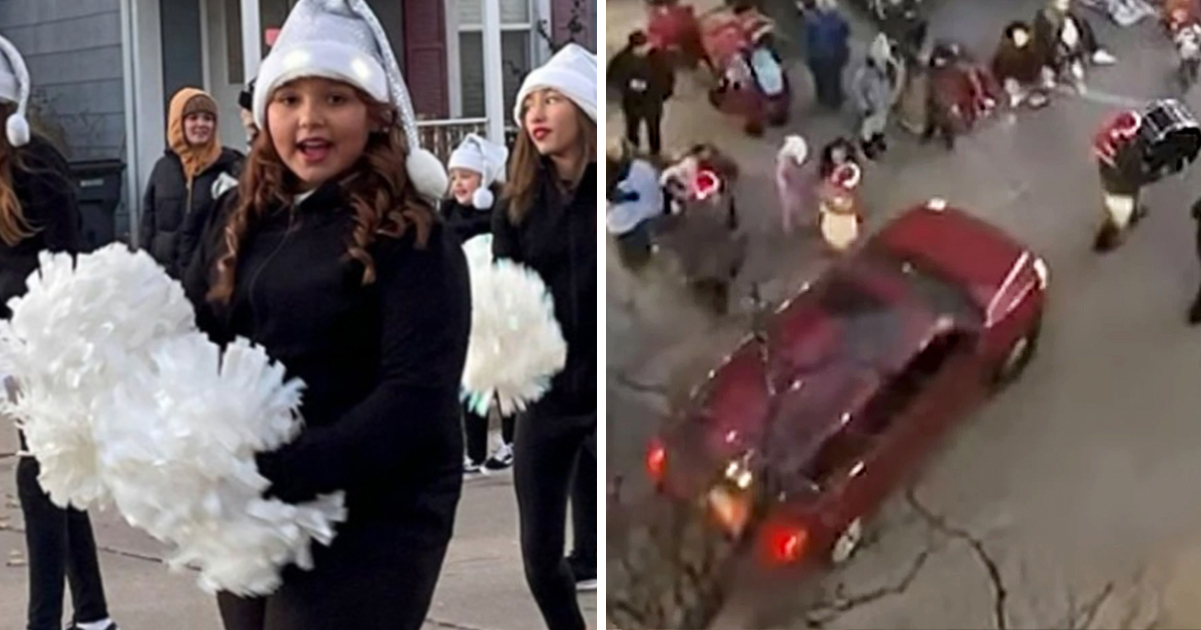 An 11-year-old girl seriously injured in the attack on the Waukesha Christmas Parade last Sunday is fighting for her life on a ventilator, according to reports.

As per the New York Post, Jessalyn Torres is one of nine children still being treated at Children’s Wisconsin Hospital after the horrifying incident on November 21.

Shockwaves rippled across the U.S. and beyond last weekend, when a suspect drove his SUV into crowds gathered at the Christmas parade in Waukesha, Wisconsin.

At the time of writing, six people have lost their lives, including four members of the “Milwaukee Dancing Grannies” group.

A total of 60 were said to have been injured, one of whom is 11-year-old Jessalyn.

“No mother should ever go through this. This is a very traumatic ordeal,” Amber Kohnke, the girl’s mother, told The Post.

“The hardest part was not being with everyone and Jessalyn, in the condition she is, was not able to be with her family either.”

In a Thanksgiving post on social media, Amber offered a heartbreaking update.

“Let me say this again… she is a fighter!” Kohnke wrote. “I sat here and held her hand, kissed her head and just watched and cried and told her I was so proud of her.”

According to reports, the girl suffered injuries including a broken pelvis and femur, fractured skull, lacerations to her lungs, and a kidney injury. She had been dancing in the parade when a red SUV plowed into the crowds, throwing Jessalyn into the air.

Her mother, Amber, told how her daughter is currently unconscious and is breathing with the assistance of a ventilator.

Heartbreakingly, Jessalyn is said to have begged doctors to “glue her back together” after she was admitted to hospital. Medical staff intubated her after that to better stabilize her condition.

At present, she is one of four children who remain in serious condition. Three others, meanwhile, are in fair condition, while a final two are in good condition.

39-year-old career-criminal Darrell Brooks was arrested and charged with five counts of first-degree intentional homicide after the attack last Sunday. A sixth charge is expected to be added soon after the death of 8-year-old Jackson Spark. His bail was set at $5 million.

The Post say that Brooks, the only suspect in the case, was out on $1,000 cash bail after allegedly punching the mother of his child and running her over with his vehicle at a Milwaukee gas station on November 2, nine days before the massacre at the Christmas parade.

Speaking to Fox News at the weekend, Jessalyn’s uncle, U.S. Army veteran Ryan Kohnke, stated his wish that Brooks spend the rest of his life in total isolation.

“I hope that he spends the rest of his life in jail and isolation, because I don’t think he’ll ever see general population, because they’re afraid of what they might think will happen to him, honestly,” he said during an interview with Justice with Jeanine.

“So I hope that he has a lot of time to sit in there and think about how he negatively impacted all these people’s lives in this community for the rest of his life.”

Our prayers go out to Jessalyn and the other victims of this mindless crime. To think six people have already lost their lives due to the actions of one evil man …

Please, share this article on Facebook and join us in praying for strength for those fighting to recover.