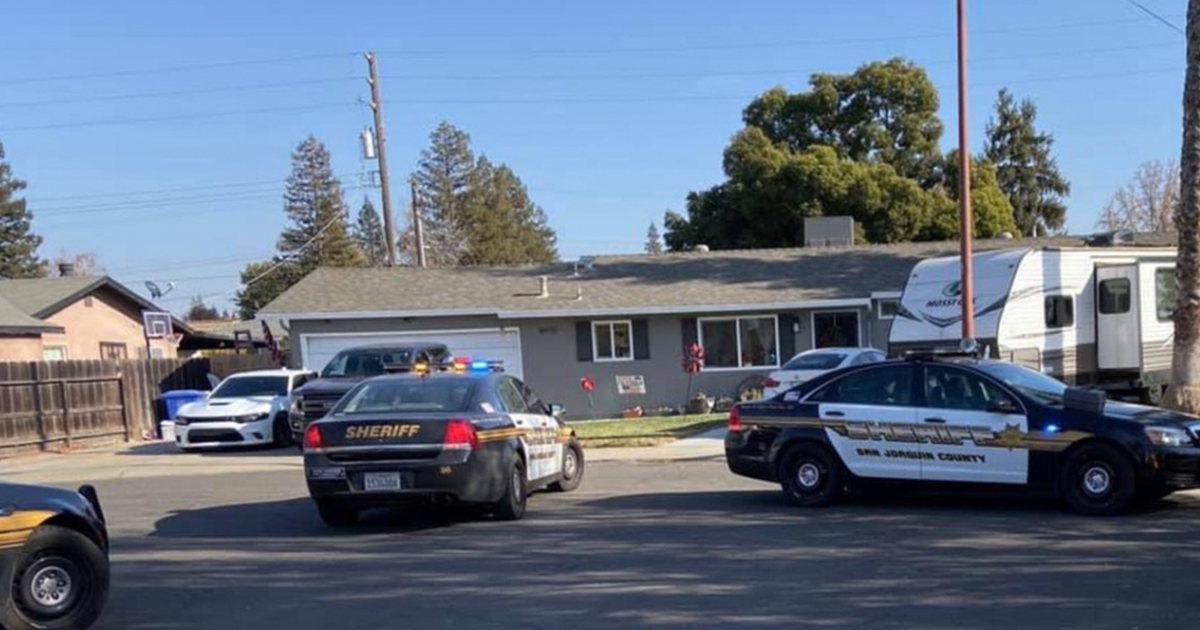 A 6th grade student has reportedly died by suicide after suffering a self-inflicted gunshot wound during a Zoom learning class on Wednesday, December 2.

According to the San Joaquin County Sheriff’s Office, they received multiple calls reporting that someone had been shot shortly after 11 a.m. The boy in question was only 11 years old.

Deputies rushed to Sterling Street, Woodbridge, California, where they found the young boy with a head injury. He later died of his injuries after being taken to a nearby hospital.

The Sheriff’s Office said: “Our thoughts are with the family and all those affected by this tragic event.”

A spokesperson for Lodi Unified School District confirmed that the student attended Woodbridge Elementary School and that the tragic shooting had occurred in the middle of a sixth-grade distance class.

“Our thoughts are with the family affected by this terrible tragedy,” a letter to families attending Lodi Unified read. “We also offer our condolences to the Woodbridge Elementary community.”

Neighbors of the victim told how they first heard something was wrong when his sister came running out of the house.

“The sister come here, banging on the door,” said one man who wished to remain anonymous. “That little boy was one the nicest little boys you’ll ever want to know. He was special. Easygoing. He was the type of person who would never hurt anybody. Soft-spoken, with a beautiful smile.”

David Bain, meanwhile, Sacramento executive director for the National Alliance on Mental Illness, reminded parents that it’s vitally important to always think about how we’re talking to our kids.

“Avoid saying things like, ‘You will get over it,’ or ‘toughen up.’ Be empathetic and understanding of how they feel,” he said. “Tell them whatever is going on won’t change how you feel about them, that you still love them and care for them.”

This story just simply broke my heart. Rest in peace 🙁

Please share this article on Facebook to send thoughts and prayers to the family of the victim.