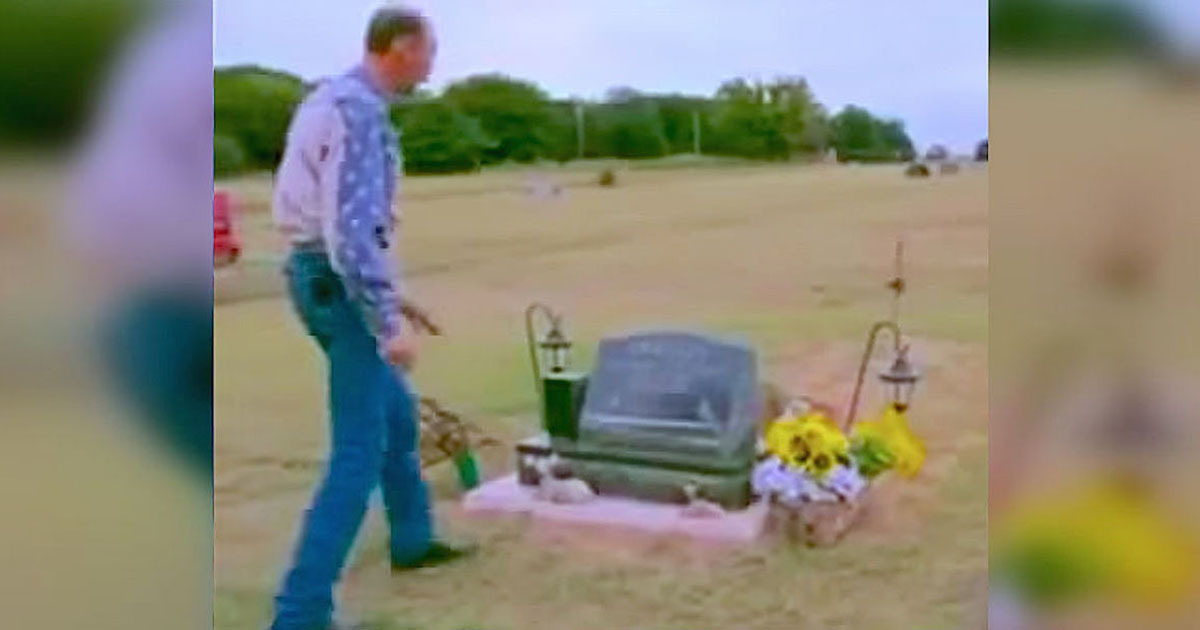 According to the U.S. Department of Education, “about 22 percent of students ages 12–18 reported being bullied at school during the school year.” Every day, students go home after school with the feeling that there’s no escape from the pain and torment. This is terrible and must end.

And for Oklahoma construction worker Kirk Smalley, ending bullying has become his life’s mission. After what happened to his son, he vowed to do everything he can to stop bullying.

“I made my boy a promise. I promised him that I was gonna stop bullying in this world.”

In 2010, Ty Smalley was 11 years old. Every day, he was bullied, both mentally and physically. Although teachers, students, and parents tried to stop the madness, it continued. Then one day, Ty had had enough and took his own life. The event left Ty’s family with broken hearts and a lifetime of grief to process.

Five weeks after Ty’s death, his father, Kirk, visited his son’s grave. It was Father’s Day and the visit was even more heartbreaking than usual. But the visit ended giving Kurt a revelation. He sat down at the gravestone and gave his son his word that for the rest of his life, he would do everything he could to stop bullying in this world.

The organization Stand for the Silent grew out of the promise that Kirk made at Ty’s grave that day. The organization tells the stories of Ty and other children like him and also teaches children, teens, and adults about bullying and how it can ruin lives.

Kirk and his wife now travel 300 days a year to fulfill Kirk’s initial promise—and make the world a better place. The organization has reached more than 1.3 million students and that number continues to grow all the time.

Hear Kirk talk about his promise and how he works so that no child ever has to experience what happened to his son, Ty.

No one can do everything, but everyone can do something. Together, we must all stand up to bullies and show them that we won’t tolerate their abusive actions. Please tell us to show that bullying NEVER is okay!