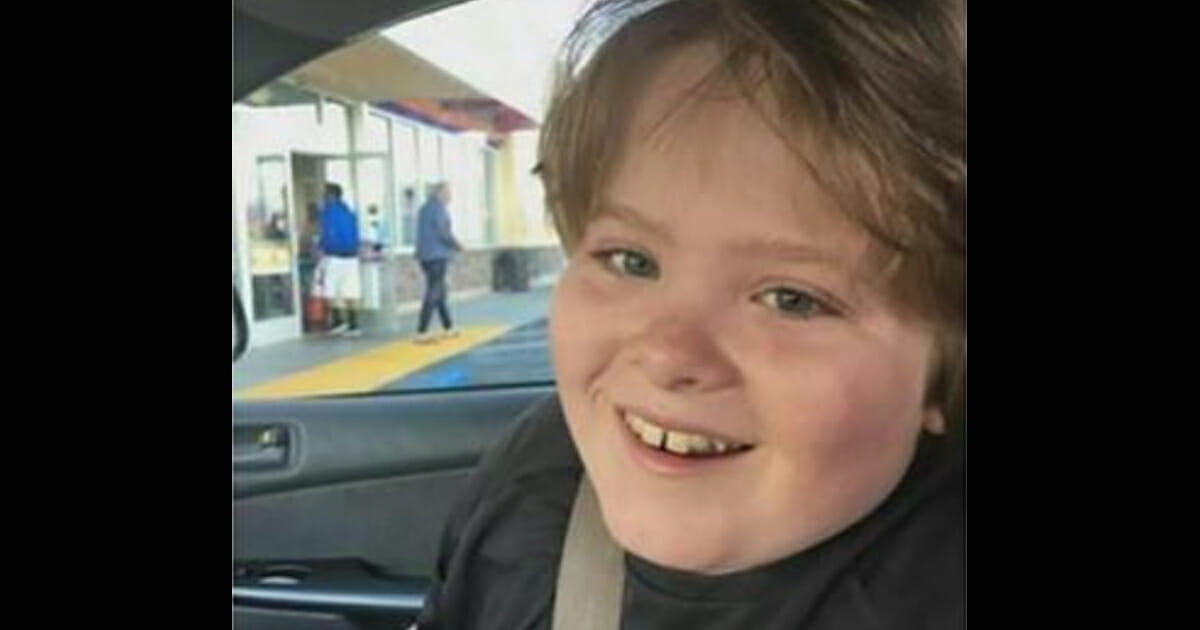 Three employees are facing charges as a result of the death of Max Benson, the 13-year-old boy with autism who died last year after being restrained at a special needs school in California.

According to reports, the El Dorada County District Attorney announced the filing of the charges against the staff from Guiding Hands School Inc., a school located in El Dorado Hills, California.

A statement regarding the charges explained: “This charge is based on the November 28, 2018, prone restraint of a minor student by Kimberly Wohlwend that resulted in that student’s death. This case is being filed after a lengthy, multi-agency investigation into the facts and circumstances that led to the death of this student.“

The incident that resulted in Max’s death saw him physically restrained with his face pressed against the floor for an hour after engaging in aggression. The 13-year-old became unresponsive while being restrained.

He was revived by a teacher at the school via CPR before being rushed to UC Davis Medical Center. Tragically, however, he died two days later.

Max’s mother, Stacia Langley, revealed the past year since her son’s death has been the worst of her life.

As per the Sacramento Bee, she said: “I haven’t done much except just cry. He had a big personality. He was full of life, he was funny, he was all the things you want your kid to be. People get the wrong idea about autism and what it means. In reality, Max was 5 feet 3 inches tall and only had social delays.”

Linda Parisi, an attorney for Keller and Meyers, also spoke to the media. According to CBS Sacramento, she said: “It is always a tragedy when there is a loss of life especially such a young life and a student. These two women have dedicated literally their entire lives to helping, educating, encouraging and working with special needs students.”

The defendants are expected back in court on January 7.

Such a tragic and needless loss of life. Max was a young boy with plenty of years ahead of him.

Share this article to send thoughts and prayers to his family at this most difficult of times.