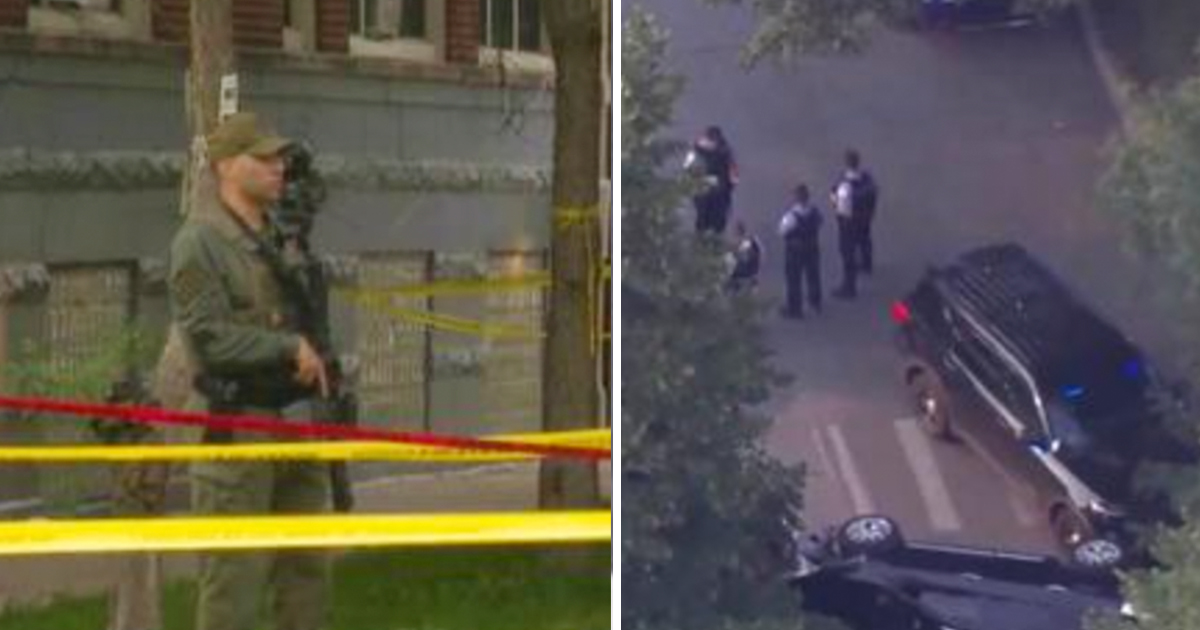 A 14-year-old boy has died after three shootings took place in Chicago on Wednesday just minutes apart from one another, leaving a total of 17 others injured.

As per reports, the first shooting took place in the North Lawndale area of the West Side of Chicago. Five people were shot after a gunman opened fire at around 6 p.m. local time. The 14-year-old who died was shot in the head, while a 16-year-old was also hit in the head and remains in critical condition.

Chicago police have appealed for help from the public in finding the shooter. Deputy Chief Ernest Cato told a press conference:

“I’m here to bring you some news; some news that we are tired of hearing. This is becoming an effort where we’re going to need a all-hands-on-deck approach, and that approach is going to involve our community. Our community getting involved and saying what’s going on. Our community who has cell phone pictures, who has Facebook information. We’re gonna need your help.

A second shooting then played out three blocks away mere minutes later, where a further five people were injured, four teens and a 22-year-old man.

Then, just before midnight, eight people were injured in a drive-by shooting in the Lincoln Park neighborhood on Chicago’s North Side. As per reports, a group had been traveling on a party bus, when shots were fired by someone in a dark gray-colored Jeep Grand Cherokee.

At the time of writing, no one is in custody in connection with the shootings. Chicago police are continuing their investigations, with particular emphasis on the first shooting, which proved to be fatal.

NBC Chicago say the shootings come in the midst of a battle by federal authorities to launch a new strike force in a bid to tackle gun trafficking in Chicago and four other metropolitan areas across the United States.

I don’t know about you, but I’m simply shocked that gun violence like this can still occur in this day and age.

Please, share this article to remind people of the dangers, and leave a comment to send thoughts and prayers to those injured in the shootings.