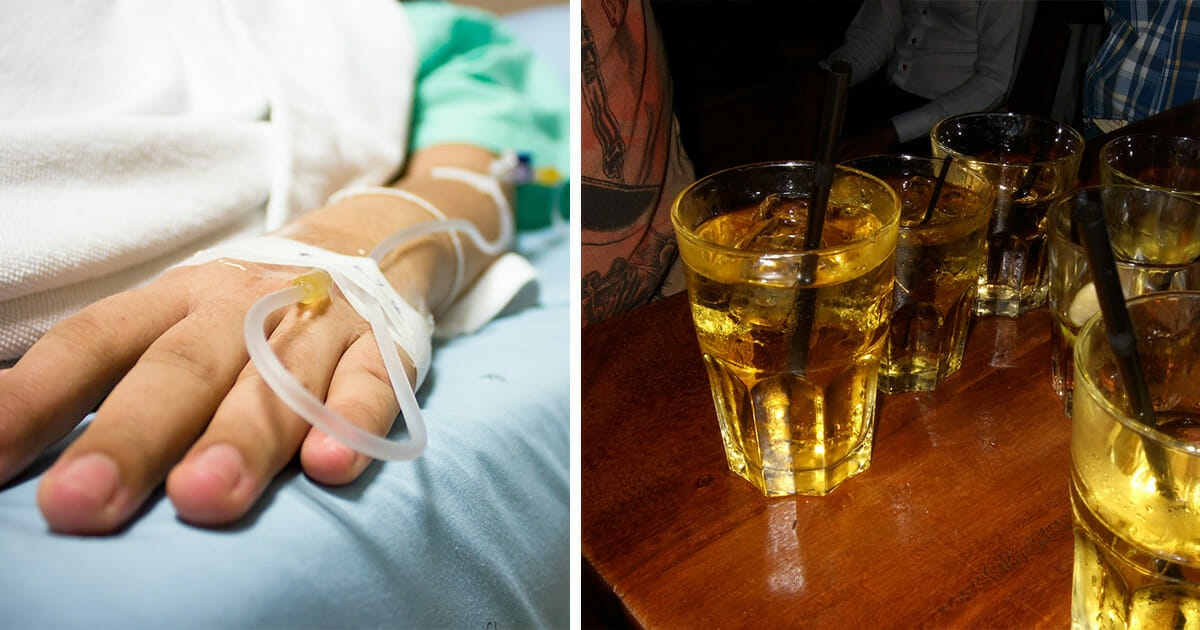 Energy drinks have never been as popular and easily accessible as they are today.

New brands spring up every year and stores often run discounts to encourage youngsters to buy beverages highly saturated with caffeine. While the vast majority of these energy drinks state clear warnings that they shouldn’t be mixed with alcohol, it’s sadly a notice few people take heed of.

The fact that energy drinks and alcohol should not be consumed together can’t be stressed enough. This is more pertinent than ever after such a concoction led to the death of a 15-year-old girl in Australia.

It was on Friday that a young teenager was found unconscious in Kenthurst, Sydney, according to the Herland Sun. She was immediately rushed to a nearby children’s hospital, but tragically could not be saved. Tests returned a blood alcohol reading of 0.4, which is eight times the legal driving limit in Australia.

Police investigating the death found energy drinks and sugary lollies near where she was discovered on the property, whilst they also recovered a bottle of alcohol.

Having been taken to hospital, the 15-year-old was placed in an intensive care unit. Sadly, she passed away three days later, with police claiming her death came as a result of drinking a recipe she found online.

“Early indications are that she was on her own,” the Hills Police Area Commander, Superintendent Rob Critchlow said in a statement.

“I cannot state how pointless and tragic and sad and avoidable the death of a 15-year-old child, drinking alcohol on their own, is in a place that should be a place of safety.”

Minors should never drink alcohol, though trying to prevent them from doing so is extremely difficult. How do you adequately explain the dangers and risks to someone so young?

Hit the SHARE button to help spread the police’s warning and potentially save lives in the future!