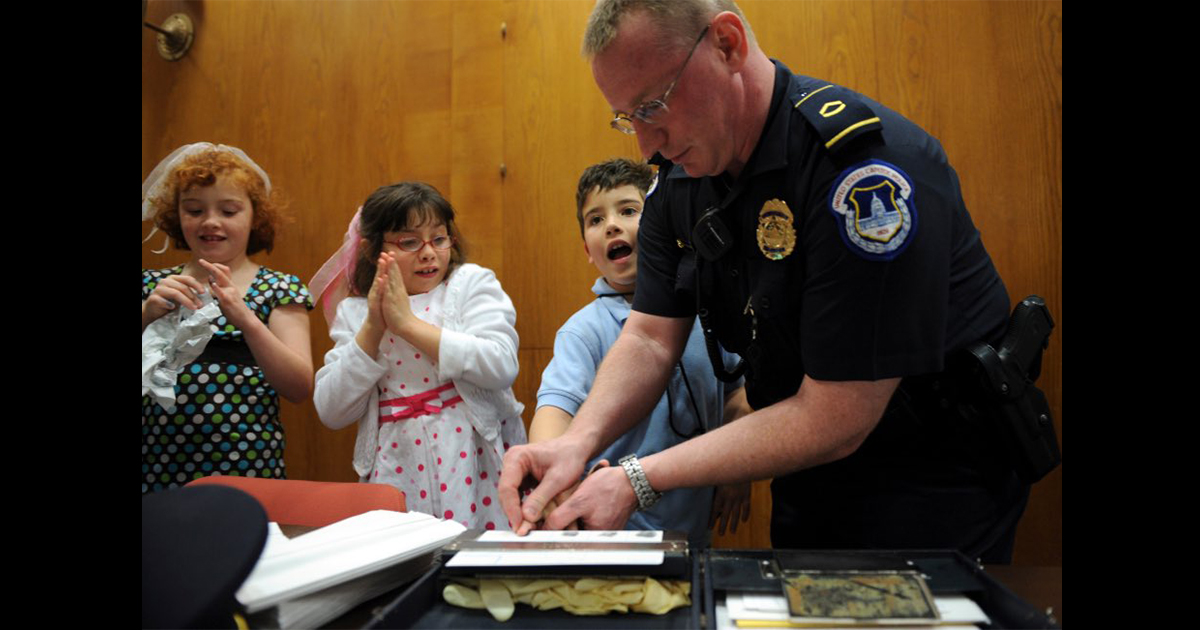 A second U.S. Capitol police officer and 15-year veteran has died after taking his own life just days following responding to the riots on Capitol Hill.

As per reports, Howard Liebengood, 51, became the second Capitol Police officer to die as a result of the troubles after Officer Brian Sicknick died from injuries sustained last Wednesday.

Four others lost their lives when violence escalated as protesters stormed the Capitol Building during a hearing to certify Joe Biden’s victory in the 2020 presidential election.

According to Fox, Liebengood, who had served since 2005, was off-duty when he died by suicide on Saturday.

“Every Capitol Police Officer puts the security of others before their own safety and Officer Liebengood was an example of the selfless service that is the hallmark of USCP,” Capitol Police Union Chairman Gus Papathanasiou said in a statement.

Officer Liebengood’s death is the latest tragedy in the fallout from the incredible events that took place last Wednesday, January 6.

U.S Capitol Police Chief Steven Sund resigned from his post on Friday, but not before defending the actions of his officers in the face of thousands of violent rioters.

Attentions now switches to Joe Biden’s inauguration on January 20, and the right-wing demonstrators that are sure to oppose the event.

Rest in peace, Howard Liebengood, and thank you for your service.

How many more people are going to lose their lives due to the selfless and unforgivable actions of the few?

Share this article if you’re praying for peace in America moving forward.