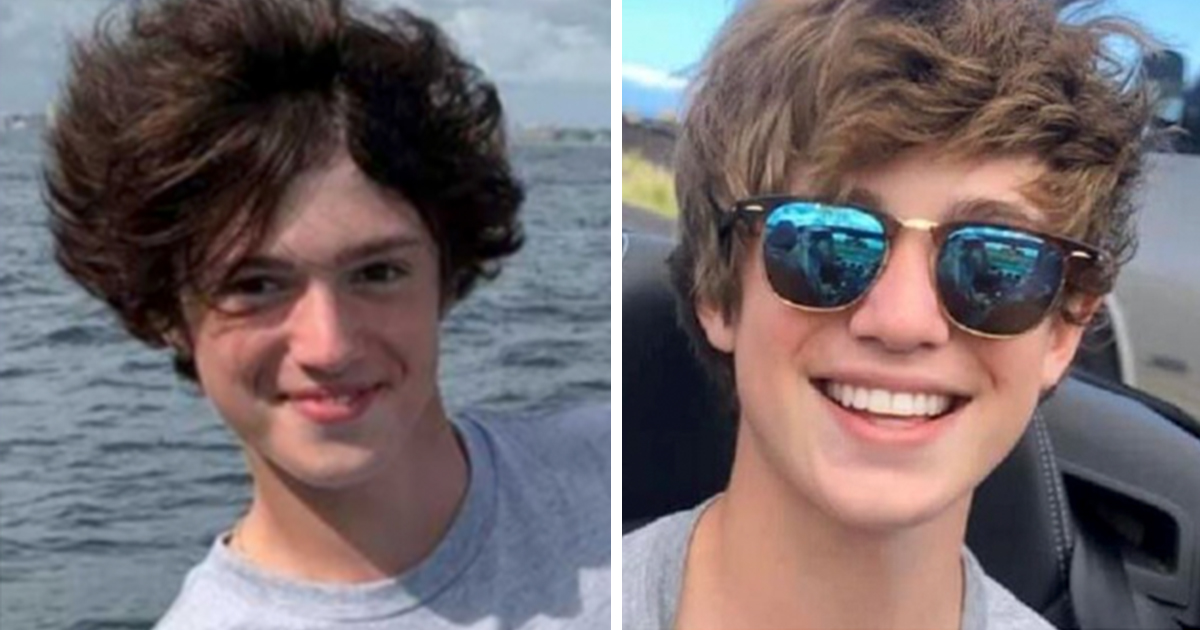 A family has been left devastated after their 16-year-old son was found dead in the Ohio River, more than 100 miles away from where he was reported missing two months ago.

Jacob Stover went out kayaking alone on January 10 on the Ohio River, in Kentucky and never returned.

Hi kayak was later recovered but no sign of Jake.

Family, friends, and volunteers joined police to search the banks of the river for the missing teenager.

On Monday, a tugboat operator found his body in Warrick County near the Newburgh Dam, more than 100 miles from Louisville.

An autopsy showed the cause of death “consistent with drowning with hypothermia as a contributing factor.”

A statement released by Jake’s parents and posted on a Facebook page, set up to help find him, said their sadness was overwhelming.

“We are overcome with the grief of losing our son. We are grateful to have resolution in this search made possible by the tremendous support from the community and heroic volunteer efforts during the past two agonizing months.”

A candlelight vigil was held in honor of Jake against the backdrop of the Big Four Bridge which was lit up red, as reported by Wave3 News.

More than one hundred people gathered to remember him, holding candles, and wearing his favorite color: red.

“The world was better because he was in it,” one of Jake’s friends said at the vigil adding, “and may his light continue to shine on his family and friends.”

My heart goes out to Jake’s family, I can only imagine the pain they are experiencing.

Rest in peace Jake and may your light continue to shine on those who loved you. Please share.