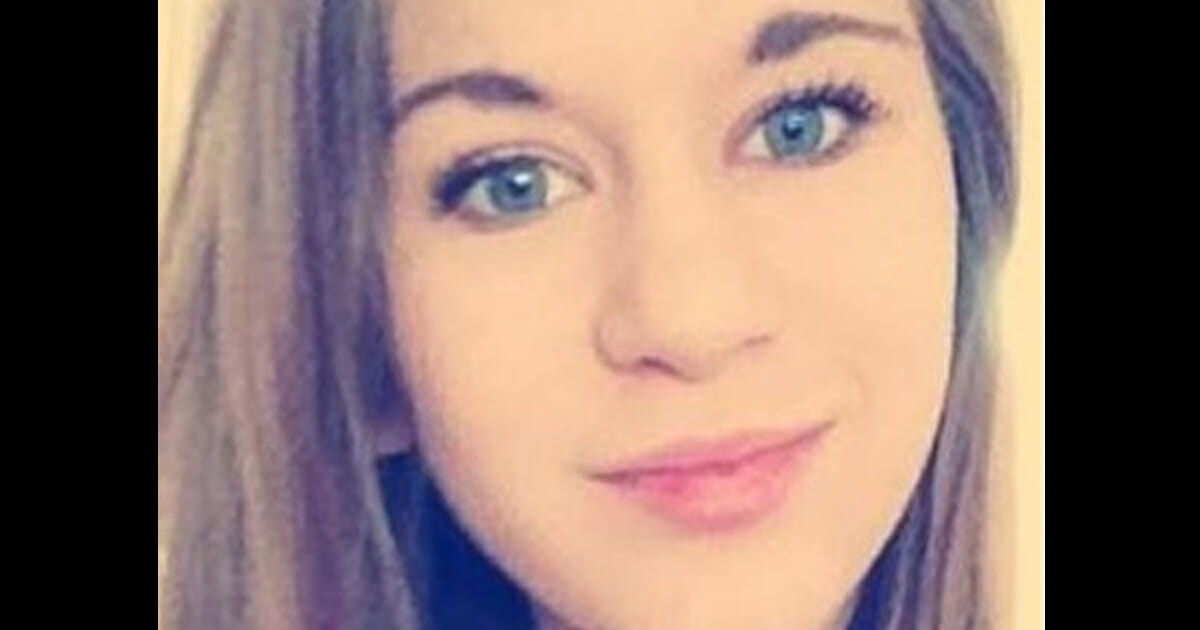 Though bullying is a detestable, inexcusable form of abuse, there’s no doubting the fact that it lives in our society.

Perhaps no place is bullying more prevalent than in schools and amongst our youth. Some children take longer than others to realize that bullying another person is unacceptable. Sadly, some never learn at all.

And make no mistake, bullying can have serious and often tragic ramifications.

An inquest into the death of a 16-year-old who died by suicide in 2016 in Cheshire, England has found that she was the victim of a prolonged campaign of torment dealt unto her by others.

As per the Daily Mail, Lauren Lelonek hanged herself after being persistently victimized and not given the necessary support.

Despite having made others aware of her suffering, it’s said Lauren received no support for her mental health, was not immediately assisted by her school – who failed to separate her from her bullies – and was also let down by the police, who dropped an inquiry.

After her death, two girls aged 17 and 18 were handed community punishments after admitting harassing the victim for half a year leading up to her death.

It’s reported that the 18-year-old initiated a campaign of bullying against Lauren, including pinning her against the fence by her throat, dragging her to the floor by her hair and kicking her as she lay helpless on the floor.

The abuse continued until Lauren was so scared she reportedly told her parents she didn’t want to leave her house.

The court hearing heard how Lauren and her friend Libby Boland were targeted by the girls, who they had previously been friends with. It’s believed Lauren became a target after sticking up for her best friend.

Lauren’s parents, Ian and Sarah Lelonke, told reporters after their daughter’s death: “They would wait for her outside school and make threats.

“She went through hell for years, not just the six months they said in court. When she decided to break away from these girls the bullying got worse.”

Now, approaching three and a half years since her death, a coroner has found there were multiple instances in which Lauren’s school, the police, and healthcare providers could have intervened.

Assistant Cheshire Coroner said: “While I have been concerned with matters as they were in 2015 and 2016, I have heard detailed evidence from the school, the police and the healthcare providers about substantial changes that have been made since, and largely as a result of, Lauren’s death.”

Rest in peace, Lauren, I’m sorry you were failed when you needed help most.

Bullying amongst children will always exist until it is stamped out. As adults, we must remain highly vigilant at all times and educate our kids to the best of our abilities in order to deter it.

Share this article to pay your respects to Lauren, a brave young girl gone too soon.