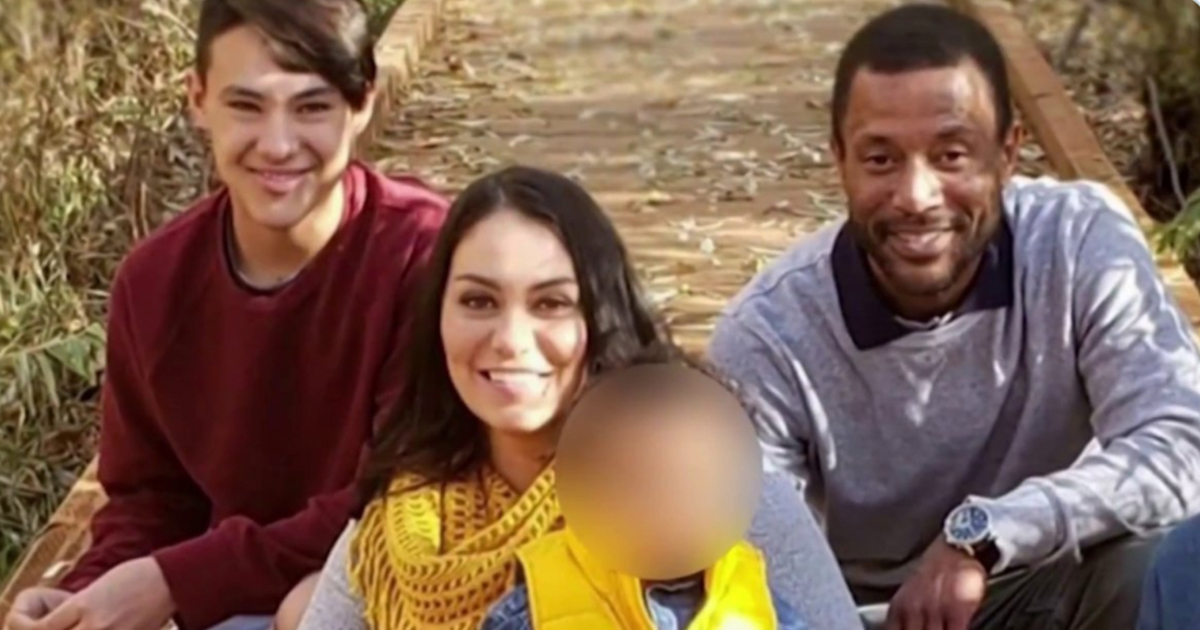 A baby and her toddler sibling were left alone for three days in the same Spotsylvania County, Virginia home where their parents had been slashed to death in May of 2019.

According to tragic reports, new evidence has been presented at a preliminary hearing for three of five Philadelphia men charged with multiple counts of first-degree murder.

The bodies of Rachel Ozuna and her boyfriend Michael Coleman, along with that of Rachel’s 14-year-old son Kyrrus, were found on May 29, 2019. Their throats had been cut.

During a preliminary hearing that took place on Wednesday, a deputy’s body cam was played for the court, showing Rachel face down on the floor. Her 2-year-old son was standing beside her and her baby daughter was strapped into a swinging infant seat.

As per NBC Los Angeles, the lead detectives investigating the case believe that the grisly murders took place on May 26 – three days before the bodies of Rachel, Michael and Kyrrus were found.

In court, prosecutors also played a 911 call made by Kyrrus’s biological father, Benjamin Jimenez, after he had gone to the home to check on his son.

Benjamin cried throughout the 12-minute call as the dispatcher asked: “What do you think is going on in the house?”

“Somebody got murdered,” Jimenez answered.

“Where is your son?”

“He’s in the bathroom tied up and in a pool of blood.”

Reports relay that Michael Coleman was a large-scale drug dealer, and that the aforesaid five suspects had traveled to Spotsylvania County from Philadelphia on March 25. They went to Michael’s house on March 26 and left at around 1 p.m.

Since the judge ruled that there is enough probable cause to certify the murder charges, three of the men, Durward Allen, Hugh Green and Montel Wilson will be considered next by a grand jury.

Two further defendants, James Myers and Jamal Bailey, are yet to have their preliminary hearing.

Stories like this simply make me lose faith in humanity. To think that three lives have been needlessly taken, and two children have been undoubtedly left scarred and broken.

Please, share this article to send prayers for the babies who had to live for three days alone in the house.