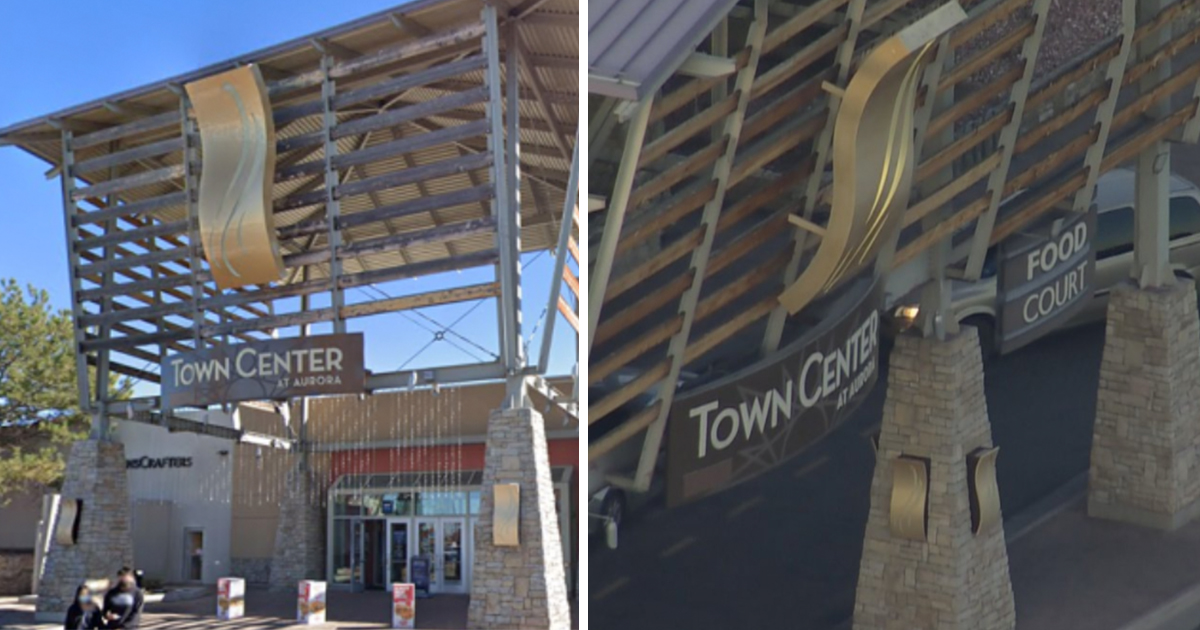 Update: A 2-year-old boy has died after falling from the second floor of a mall in Aurora, Colorado.

The Aurora Police Department has confirmed the young boy who fell from the second story of the Aurora Mall on Saturday has died from his injuries.

Police are asking anyone who witnessed the incident and have not spoken to the police to come forward.

As per the latest reports, the boy’s father was holding him in his arms at the top of an escalator at the Town Center mall. When the boy suddenly lunged forward, however, the father lost his grip, and the child fell two stories to the ground.

According to a release from the Aurora Police Department, the incident occurred at 4 p.m. on Sunday and an investigation into exactly what happened is still in its early stages, though it appears to have been a terrible accident.

“All incidents where a child of this age is seriously injured or killed are thoroughly investigated by our Crimes Against Children Unit,” APD Lieutenant Chris Amsler told FOX31.

Witnesses at the scene have told how they saw the boy lying on the ground, not moving after his fall.

“At first, everybody was crowded around him and I think someone was checking his vitals,” bystander Cesar Solorzano said.

“I feel really sad for his parents, you know? They came shopping and ended up having to go to the hospital, not knowing if their kid was going to survive.”

A release from the Town Center of Aurora reads:

“Our thoughts and prayers are with the boy and his family at this time. We are working closely with the Aurora Fire and Police Departments as they investigate the accident.”

I can only imagine the pain and sheer anguish this boy’s family must be going through at this terrible time. All of our prayers are with him, so that he may make a full recovery.

Please, leave a comment on our Facebook page if you, too, want to send prayers to aid this little boy’s recovery.