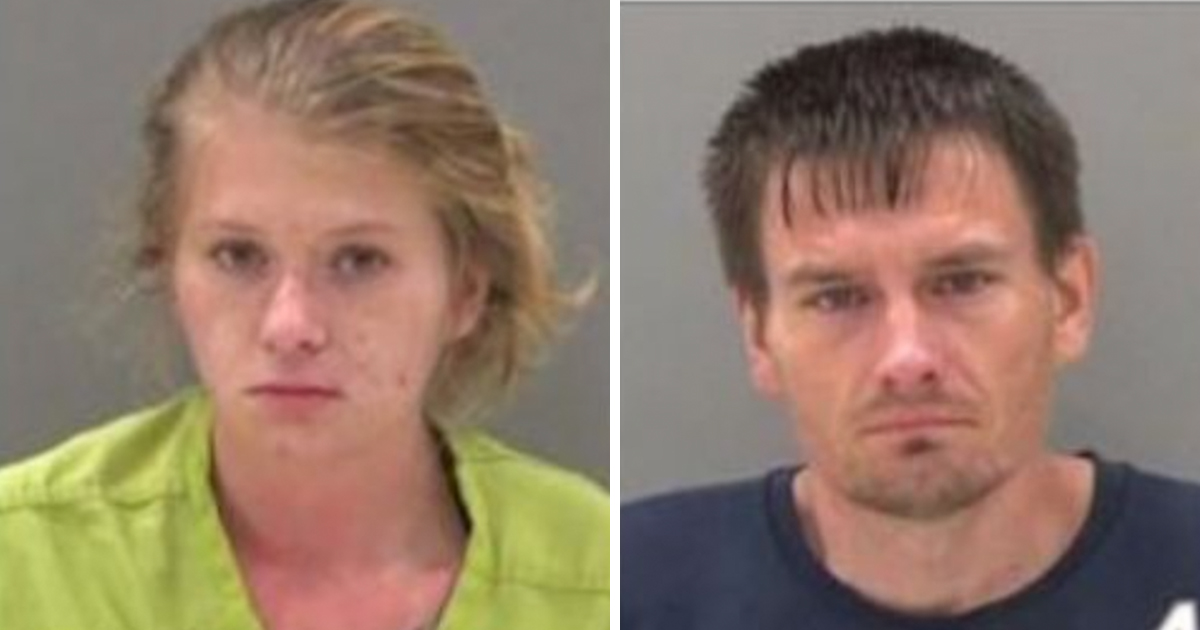 Brixlee Marie Lee, the 2-year-old girl found unresponsive and with injection marks on her body at a home in San Angelo, West Texas last weekend, has died after testing positive for heroin.

As per shocking reports, the girl was placed on life support in hospital, but sadly passed away earlier this week. Her mother, 21-year-old Destiny Harbor, was arrested, along with the girl’s grandmother, Christin Bradley, 37, and Bradley’s boyfriend, 34-year-old Dustin Smock.

The San Angelo Police Department had announced on Tuesday that all three had been charged with causing serious bodily injury to a child.

According to Fox, officers responded to a home on Saturday after receiving a call concerning an unresponsive infant. Upon arriving, they realized instantly that something was wrong, and rushed the aforementioned 2-year-old to hospital.

There, injection marks were found on Brixlee’s extremities and head, while her urine tested positive for heroin.

She was reportedly transferred to Cook Children’s Medical Center in Fort Worth, Texas, though the authorities had yesterday declined to offer an update on her condition.

Sad new reports, however, confirm that the 2-year-old died in hospital.

A search of the home led to investigators finding heroin, marijuana, methamphetamine and pills, as well as drug paraphernalia.

My heart simply bleeds for this poor little baby. What in the world could make someone inject such an innocent soul with heroin?

Stories like this simply make me despair of the world.

Share this article to send all our love and prayers to this young girl. Rest in peace, Brixlee.