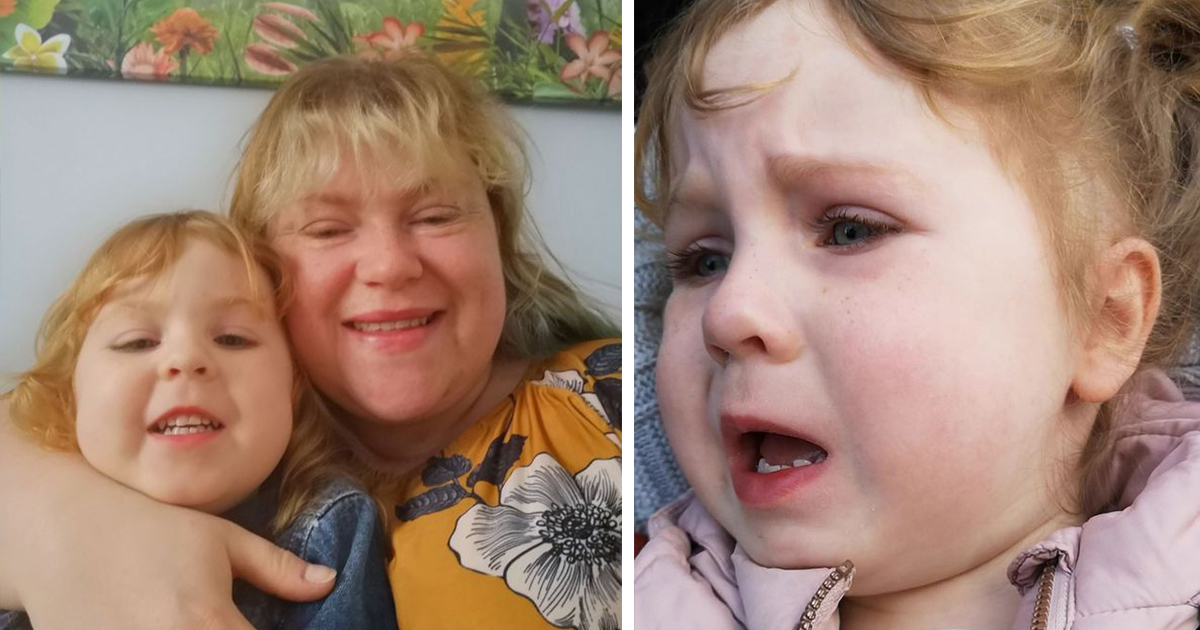 Any parent of a toddler knows when they need to go to the toilet it’s an immediate urge so when they are caught off guard while out it can be a frantic panic to find the nearest restroom.

One mom of a 2-year-old was left fuming after her toddler was caught short while out shopping and five shops and cafes refused to let the upset little girl use their bathrooms.

Lucinda Taylor-Milne said the stores and cafes refused her desperate toddler due to coronavirus which has meant many public toilets are shut to the public.

The mom, from Sheffield, England, was out with her daughter Lola when she needed the bathroom so the quick-thinking mom rushed her 2-year-old to Starbucks where staff said the restrooms were closed and they didn’t have a key.

Lucinda then rushed to another coffee shop Caffe Nero, the British pharmacist Boots and department store Marks and Spencer, but again, says she was told the restrooms were not open to the public, as per British newspaper the Mirror.

Lucinda recorded her daughter in distress at not being able to use the bathroom saying she did it to raise awareness.

Thankfully staff at a McDonald’s allowed her daughter to use their restrooms despite refusing her earlier, according to Lucinda.

“[Those two] stores could clearly see my daughter was upset, yet they still said no.

“I’ve had some comments that I shouldn’t have videoed my daughter in that state, but if I hadn’t, I don’t think people would have taken it seriously or seen how distressing it was.

“Lola’s been potty trained for nearly a year now. It’s really hard to explain to a two-year-old that the one place we’ve taught her to use, she can’t go to.

Walking around for 20 minutes

“This won’t be just my daughter. It’ll be people who are disabled too. How many toilets are available for them?

“We were walking around for 20 minutes.”

Lucinda also said it was important that people were able to wash their hands while out as a way of keeping safe during the pandemic.

Boots and Marks and Spencer have since apologized, as per the Mirror newspaper.

What do you think about stores closing bathrooms even in a toddler emergency due to coronavirus? Do you think this is necessary to keep us safe or is it over the top?

Let us know what you think in our comments section and share this story.