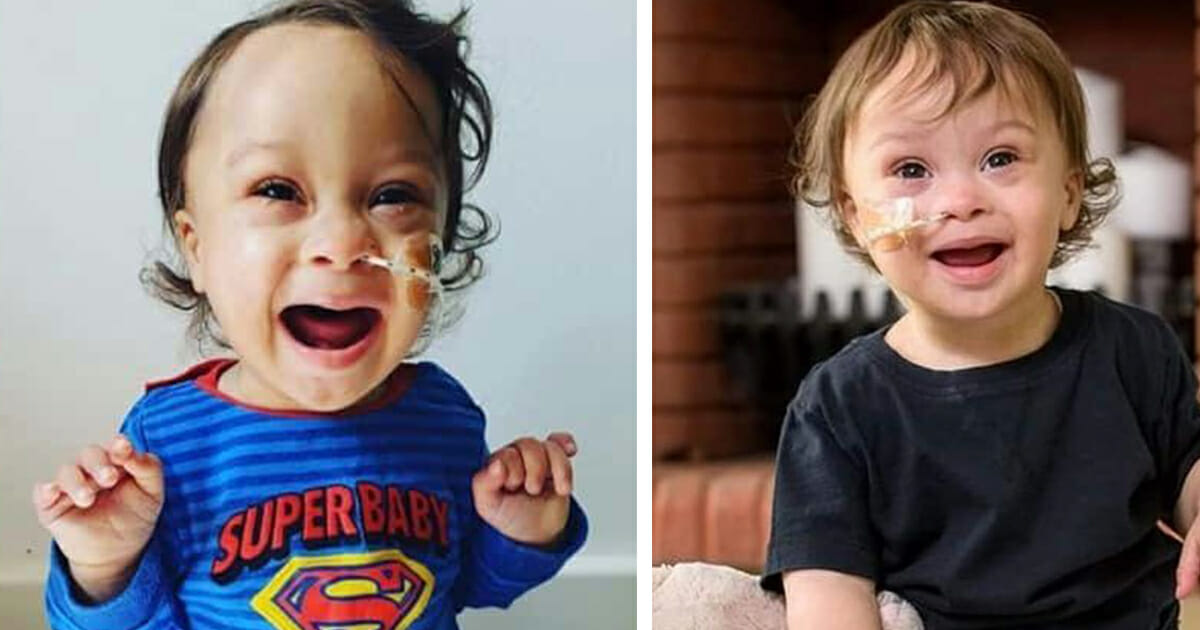 Though vast steps of improvement have been made in the recent past, I think we can all agree that people with disabilities deserve more representation in the mainstream media.

It doesn’t matter if that’s through the medium of film or TV, or simply ad campaigns designed to sell a product: we need to be better.

Which is why stories like this one fill me with hope for the future. It concerns little Rio Williams, a toddler with Down syndrome who is quickly becoming a star.

Williams was chosen as the main man in one of Amazon’s most recent ad campaigns. At just 22 months old, he’s already stealing hearts the world over.

As per the Daily Mail, Rio’s modeling career took off after he featured as part of an ad campaign for Primark earlier this year. Despite having breathing difficulties, as well as a perforated bowel, Rio’s confidence is remarkable. He’s been defying the odds since he was born, and we couldn’t be happier for him.

Encouraged by his natural flare, Rio’s mom signed him up to a modeling agency named Zebedee Management. She posts regular updates about him on his Instagram page, so that followers can see his incredible journey as it happens.

“We are all so proud of Rio,” his mom said in an interview.

“It’s wonderful to see children with disabilities being represented in mainstream advertising. Hopefully, Rio is helping to show other children that regardless of ability, all children are beautiful and can achieve amazing things.”

I agree with Rio’s mother! All children are beautiful and have the potential to achieve amazing things.

Share this article if you think Rio is a wonderful young boy who has a bright future ahead of him.