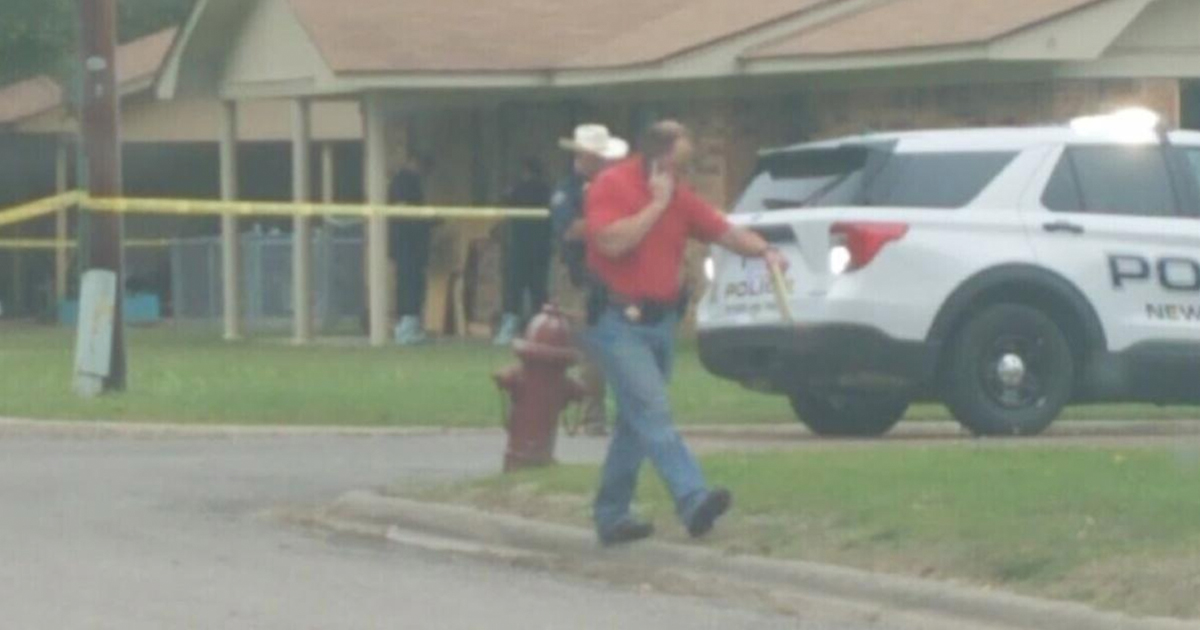 A 22-year-old pregnant woman from New Boston, Texas has died after another woman cut her baby from her womb, according to shocking reports.

Officials in Bowie County told late last week how neither mother or baby survived the attack. A suspect was later arrested in Oklahoma.

The Texarkana Gazette reported that the two were found dead about 10:20 a.m. on Friday inside a home. The woman is said to have been seven-and-a-half months pregnant.

New Boston Police responded on Friday to a 911 call about a deceased person, as per Texas Department of Public Safety spokesman Gregg William.

The responding officers found a deceased woman alongside her unborn baby, which had been removed from the victim’s body.

As yet details surrounding the horrifying crime are light, but we’ll be sure to keep you updated as and when they come.

I don’t know about you, but such news simply rocks me to my core. To think two lives have been taken in such a way is horrific.

Share this article to say rest in peace to this young mom and her unborn baby. May they never be forgotten.