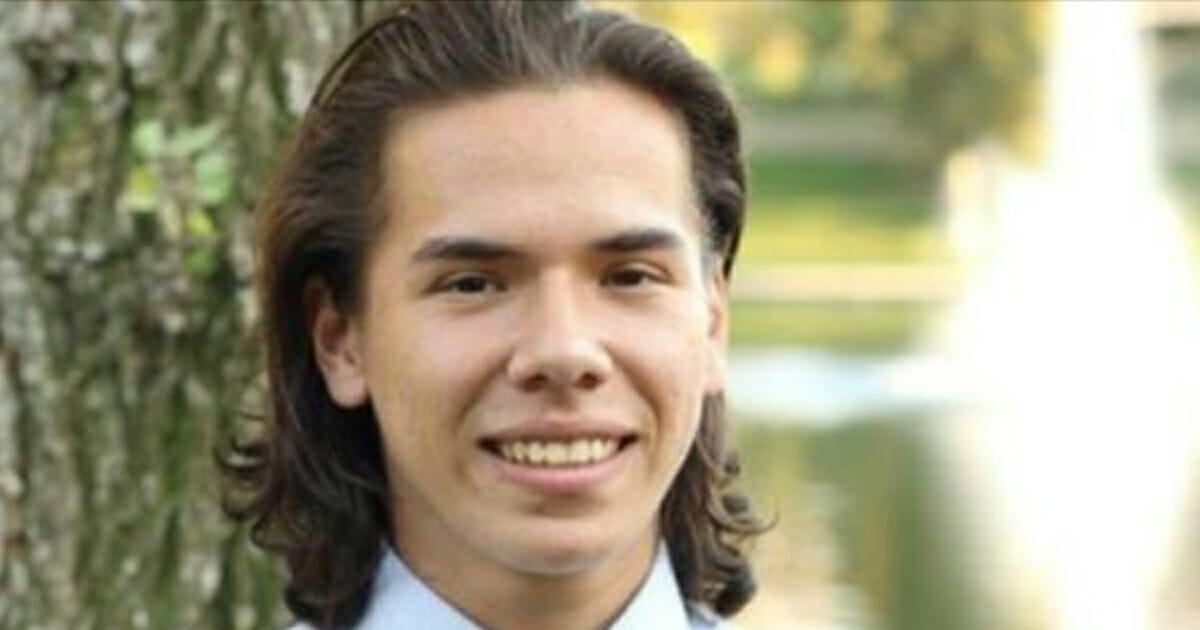 A Southern California man is being hailed a hero after sacrificing himself in the process of saving four people from a burning mobile home.

According to reports, 25-year-old Albert Madrid was found dead in the wreckage after helping to evacuate four strangers.

The state’s Department of Forestry and Fire Protection say the fire started early on Saturday day morning, March 9, in the Highland area of San Bernardino County.

As per the coroner’s office, Albert’s body was found after the flames had been put out, with the 25-year-old having died in the act of rescuing others, including two little girls.

Albert’s sister, Melissa Enriquez, said her brother chose to face the flames head-on when he could so easily have balked, and she hopes he’s remembered for it.

“He was only 25 years old, but he was the bravest man I have ever known,” Albert’s father, Robert Madrid, wrote in a eulogy.

A 25-year-old man died early Saturday after rushing into a burning mobile home in Highland to help rescue two little girls before being overcome by the flames, himself, officials and family members said. https://t.co/D4CTVU4mGj

The cause of the fire in still under investigation, but there can be no doubt that Albert is indeed a true hero. When others might have merely called the Fire Department and waited, or perhaps even fled the scene, Albert instead threw himself into action, risking his own life in the process.

Our thoughts and prayers are with his family. We hope you find solace in the fact he will be remembered as a hero.

Share this article to help us honor Albert’s memory.