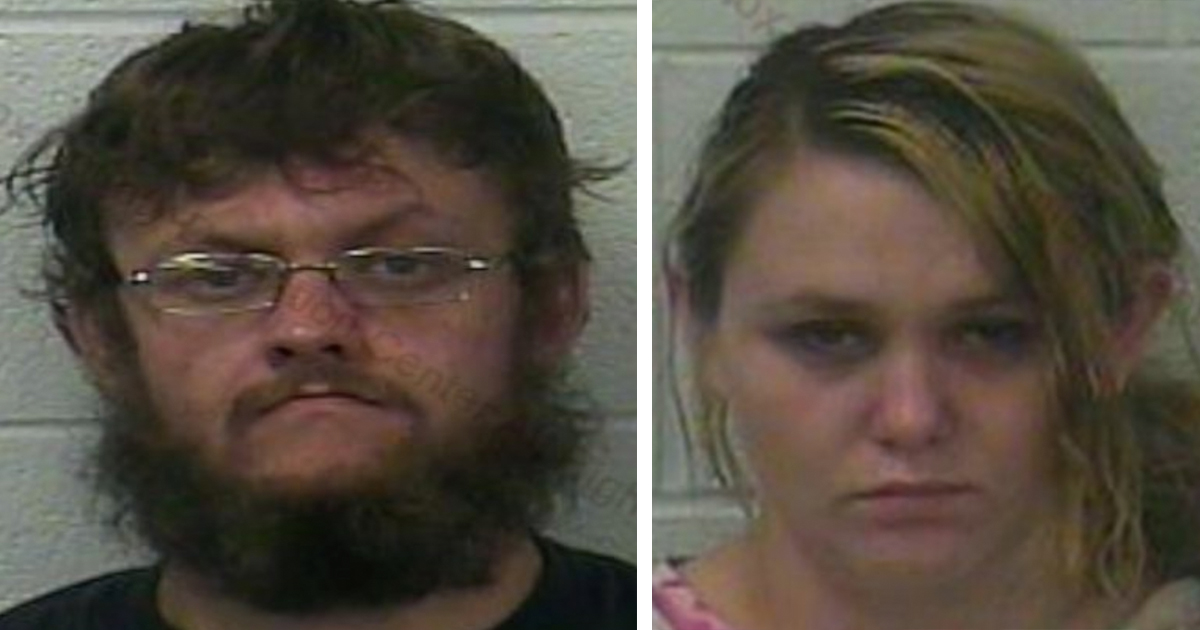 The seedy, hidden world of human trafficking is unfortunately larger and more far-reaching that any of us would want to believe.

In recent years, light has been shed on the fight against criminal organizations who get money from buying and selling human beings. It’s a horrifying reality, and one that more people need to know about in order to both protect their loved ones and potentially save those currently in the system.

One Kentucky man has reportedly been charged with human trafficking after attempting to sell his girlfriend’s son at a gas station convenience store.

As per the authorities, 29-year-old Harry Day pled guilty to a misdemeanor trafficking charge at an arraignment on Monday. Reports state that he was sentenced to one year in jail.

Kentucky Police told how Day allegedly tried to sell the 4-year-old African American boy at a Corbin Speedy Mart for $2,500. He was arrested on August 16 after a witness overheard him trying to arrange a deal with two different “customers”.

Said witness called 911 and gave a description of Day’s vehicle and license plate number. Police were then able to locate the car outside the home of Day’s girlfriend and the boy’s mother, 26-year-old Gertrude Henson.

When police arrived at their home, both Day and Henson admitted that they had consumed methamphetamine earlier that same day.

Jail records state that Henson has been charged with two counts of endangering the welfare of a minor and possession of a controlled substance first-degree, among several other drugs charges.

Thank God this little boy was found safe and well before any sort of harm could be done to him. The idea that someone could sell a child is beyond sickening!

Please share this article to warn others to be vigilant where their children are concerned!