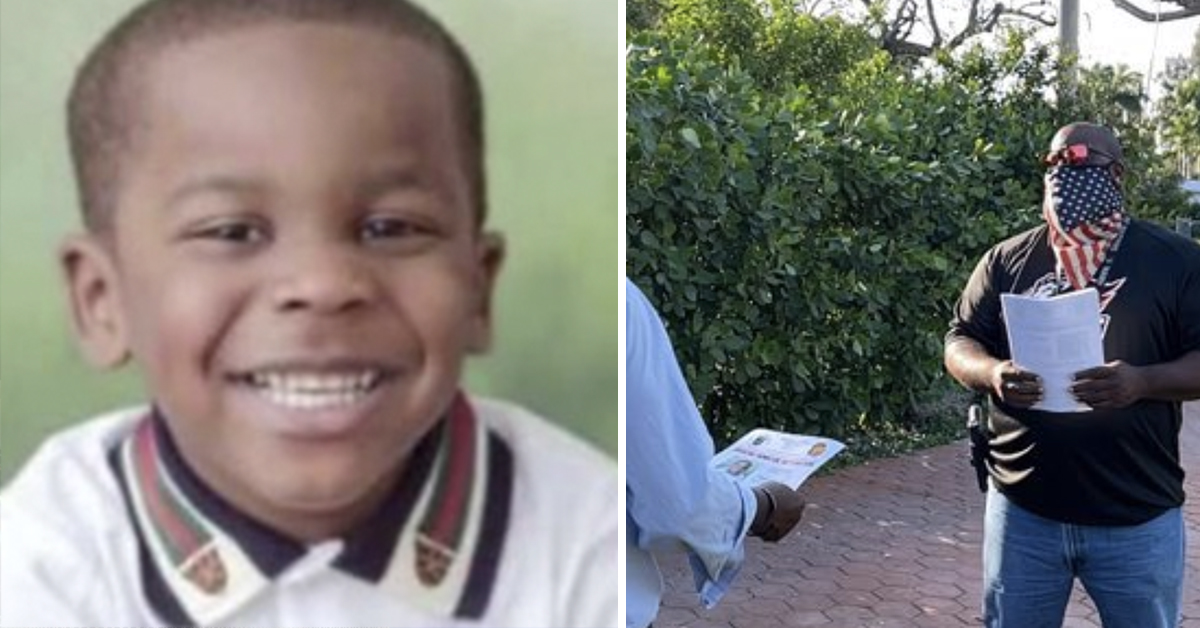 A northeast Miami family have been left devastated after a 3-year-old boy was shot and killed at his own birthday party.

As per tragic reports, authorities have yet to find the culprit, and are currently canvassing the neighborhood searching for the person or persons responsible.

3-year-old Elijah LaFrance was attending his own birthday party at a short-term rental on Saturday when the shooting took place just outside.

The toddler’s cousin, Adrian Annestor, said: “I wish I could tell him goodbye. That boy was so happy.”

He added: “He’s too sweet. He doesn’t deserve it.

“I wish it could be me. He could take my spot, and then he could live.”

According to Adrian, he had just left the party when, at around 8 p.m., a person or multiple people arrived and fire rounds at the home.

Sadly, Elijah was struck by the bullets, as was a 21-year-old woman, though she was transported to an area hospital with injuries that were not life-threatening.

The first officer on scene spotted the 3-year-old and rushed him to hospital, but sadly it was too late.

“My officer swiftly picked up the child from the floor, put him in his police car and drove him to the hospital, and unfortunately the child is deceased,” MDPD Director Alfredo Ramirez III said.

Ramirez III vowed to do everything in his power to catch LaFrance’s killer.

“I can tell you, as a father and as a member of this community, I’m completely devastated. I’m disgusted,” he said. “My condolences to the family, and I can assure you that all the resources of the Miami-Dade Police Department will be deployed to bring these subjects into custody.”

Such a tragedy is completely avoidable. My heart bleeds for Elijah and his grieving family.