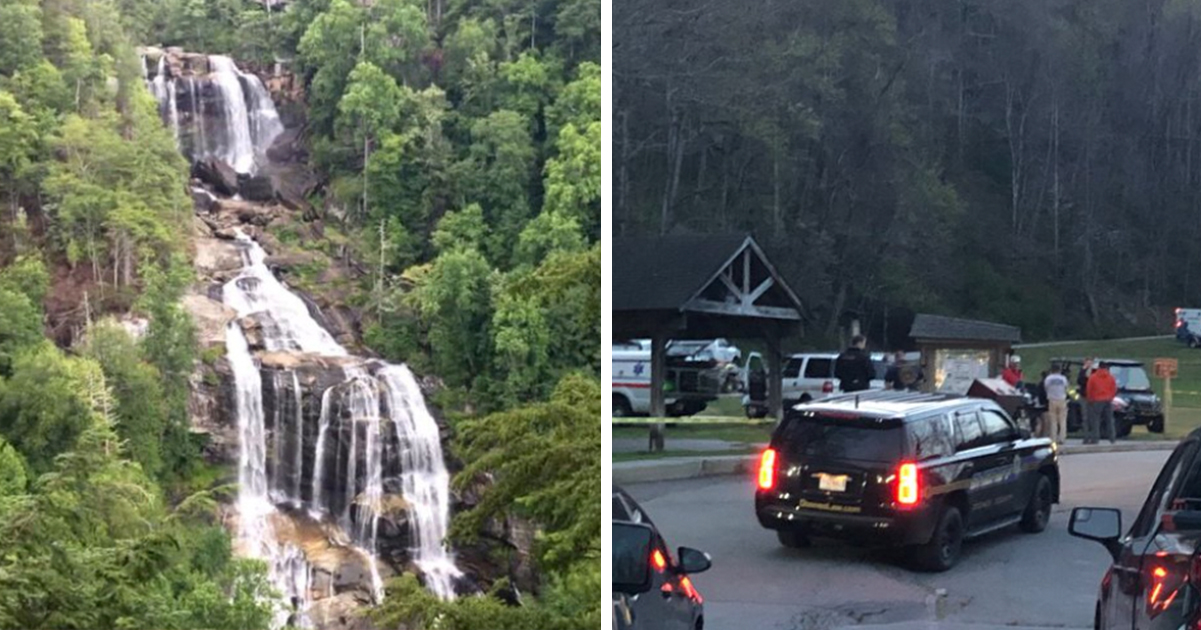 A 3-year-old girl has died after being swept over a waterfall near Cashiers, North Carolina, according to tragic reports.

As per WRAL.com, Jackson County Emergency Management received a 911 call at around 5:50 p.m. on Sunday, with the caller reporting that a little girl “had been swept away in the water at the top of the falls”.

The sheriff’s office have confirmed that the incident took place at Whitewater Falls, about 60 miles away from Asheville, North Carolina.

According to the U.S. Forest Service, Whitewater Falls is the highest waterfall east of the Rockies, and measures approximately 411 feet (125 meters) from top to bottom.

The Jackson County Sheriff’s office said the 3-year-old in question, named as Nevaeh Jade Newswanger of Denver, Pennsylvania, had been visiting the waterfall on a trip with her family.

After emergency calls were placed to the authorities, rescue crews from Jackson, Transylvania, Haywood, Henderson and Oconee counties responded to the falls in a desperate bid to find the child.

Unfortunately, Nevaeh’s body was discovered trapped in an area of the waterfall, and was recovered at around 1a.m. She was pronounced dead at the scene.

“First and foremost our prayers are with the Newswanger family as they grieve the loss of this precious young child,” said Jackson County Sheriff Chip Hall.

“With the onset of spring weather, we need to be reminded of the dangers associated with many scenic areas of the region such as waterfalls.”

My heart goes out to the family of Nevaeh Jade Newswanger at this most terrible of times.