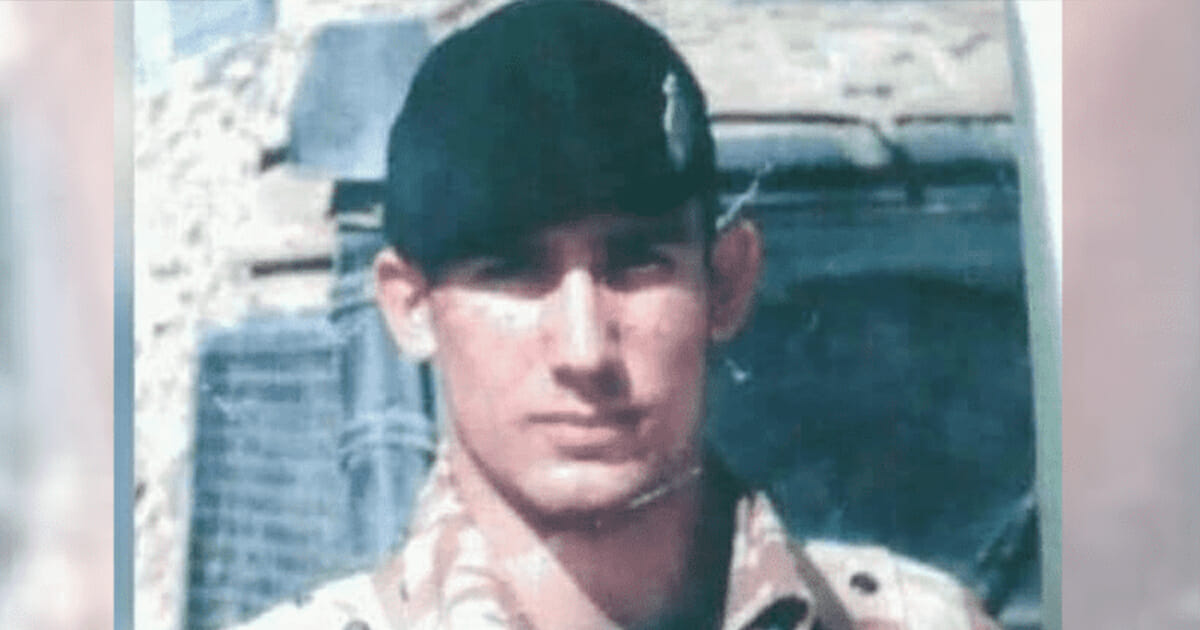 Now more than ever before do we understand the long-term psychological effects war can have on a person.

We can better comprehend the trauma experienced by those who have experienced war, better fathom the depths of their torment when they return home from combat. Even so, more must be done for our veterans, and I don’t think many people will contest that.

In yet another tragic case of a veteran succumbing to demons garnered in service to their county, father-of-two Lance Shingler lost his battle with PTSD recently.

According to reports, the Iraq war veteran, who served between 2003 and 2008 with the 4th Battalion The Rifles of the British Army, died by suicide after having attended the funerals of nine of his friends who lost their lives in the line of duty.

He had been battling PTSD since leaving the army in 2008.

Leanne Pool, a close family friend, told Birmingham Live: “While he was there nine of his friends died. He went to the funeral of each one.

“When he left the army he found it hard to cope at times and he didn’t receive the support he should have from various groups and organizations.”

Lance, 34, had been found collapsed at his home in Birmingham, England on February 12. He was rushed to hospital but died a short time later.

Poole continued: “We will be highlighting the struggles of ex-military and the lack of support for PTSD so Lance’s death isn’t in vain. So much more needs to be done for ex-servicemen because, at the moment, not enough is being done.”

A GoFundMe page set up in his memory aims to give him the “HERO send-off he deserves and to support his family at this devastating time.”

Lance is survived by his wife Hayley and two children, Riley, 8, and Elliey-Jaye, 6.

Rest in peace, Lance, and thank you for your service to your country. We hope his death will not be in vain, but rather a reminder that we need to be doing more for veterans all around the world.

Share this article if you agree that more has to be done to help veterans after they’ve risked their lives in service to their country.