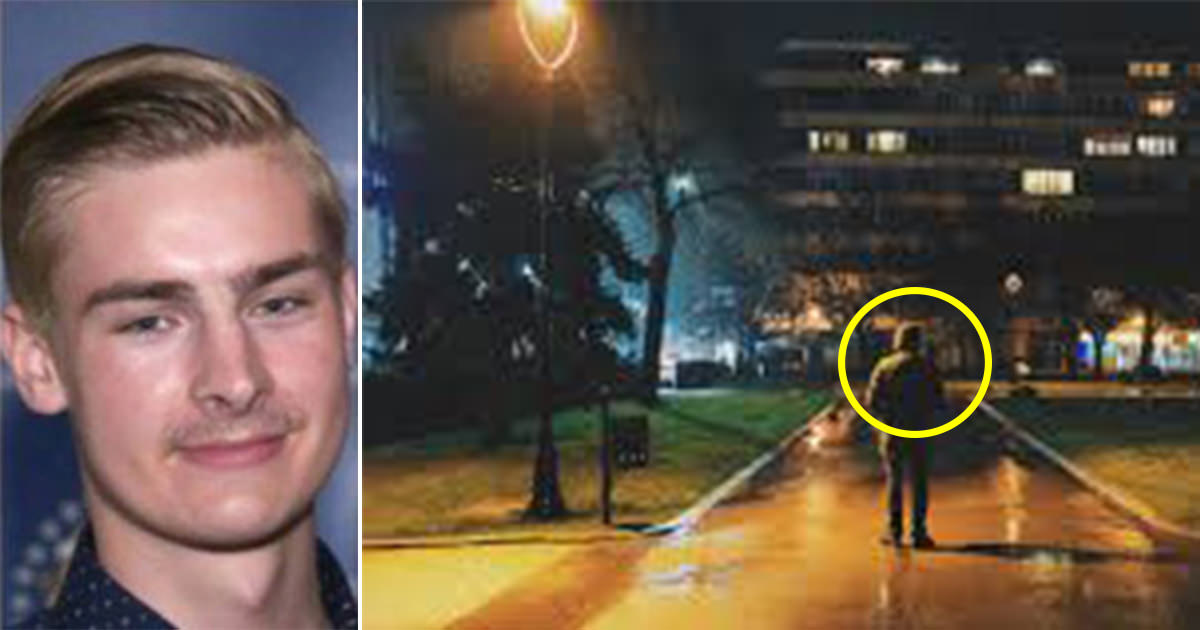 Time and time again we see innocent people singled out for attacks by those who want what they have. Alarmingly, it’s not that unusual for others to witness what’s happening.

Even when people are in a position to help, there are few who dare to intervene in the heat of the moment.

Perhaps it’s because they’re afraid of being harmed themselves, or else they don’t want to get caught up in someone else’s problems.

Irrespective of the reasons, we should all be better at helping one other, especially when we see someone has gotten themselves into a dangerous situation.

Arnaud Nimenya, Carsyn Wright, James Hielema and Starlyn Rives-Perez were out skateboarding one night when they saw a man walking down the sidewalk close to them, dragging a 15-year-old girl alongside him.

The man was dressed in smart clothes, but his appearance juxtaposed that of his companion. The girl appeared to be extremely drunk, which raised some alarm bells.

The boys suspected that something was wrong and so decided to go ahead and check out the situation.

When they did so, however, the man merely assured them that everything was fine. He explained he and the girl were on their way to meet her father.

With that said, the four boys let the man and the girl continue on their way.

But still something still didn’t feel right. Just a few minutes later, having conferred amongst themselves, they decided to follow up their enquiry just to be sure.

When they caught up with the pair, they saw the worst possible scenario unfolding before them.

As CBS reports, the man was sexually assaulting the girl. In the first instance, the guys remained frozen, but as soon as the shock subsided they knew they had to step in.

The assailant tried to flee when he realized he had been caught in the act, but the four guys weren’t willing to let him get away.

One of them stayed behind to take care of the girl, whilst the other three hounded the man and engaged in a fight. During the scuffle, the man was able to get hold of one of the boys’ skateboards and fight back. Despite the blows, however, the guys made sure they kept the man in place until the police arrived.

The man was taken into custody and charged with sexual assault

When the police found out about what Arnaud, Carsyn, James and Starlyn had done, they wanted to honor them for their heroic efforts.

Yet when the police tried to reach out to the guys, they were hesitant to accept praise. They were afraid they would be in trouble for fighting.

Luckily, the police eventually managed to locate them. All four were honored at the Chief’s Awards Gala in Calgary, Canada.

Thanks to these brave guys, the girl was able to recover. She’s now doing well under the circumstances.

So, let’s hear it for these true role models. They did what we all hope we’d be willing to do if we saw something wrong occurring, even though we might be scared.

Share this article with your friends on Facebook if you also think that Arnaud, Carsyn, James and Starlyn are heroes!