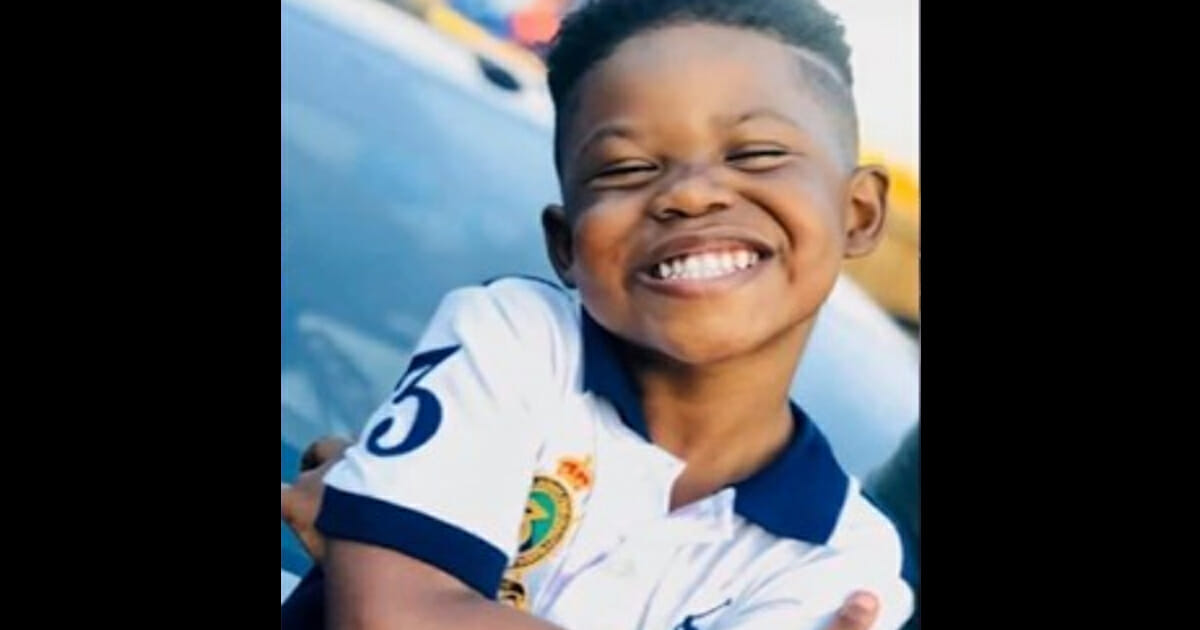 A five-year-old boy has tragically died after being hit by a bullet while out with his dad on their family balcony, according to reports.

ABC7 Chicago say police have confirmed Jordan Allen Jr. was not the intended target of the shooting, which took place at around 9:00 p.m. on Tuesday near Dunvale, southwest Houston.

As per reports, the family was sitting on the porch on the second floor balcony of their home. Jordan’s dad told KTRK-TV that he had been filming TikTok videos with his son when the fatal incident unfolded.

Police say five to six gunshots went off in the parking lot close to the family’s home. Jordan was then hit by a stray bullet before the shooter sped off in a vehicle.

Jordan’s dad flagged down an ambulance and the five-year-old was rushed to hospital. Sadly, he didn’t survive his injuries.

Houston police have said the investigation is ongoing. Anyone with any information is urged to call Crime Stoppers at 713-222-8477.

What sort of a world do we live in where a five-year-old boy can be killed standing on his own front porch playing with his dad?

Seriously, America, are we not better than this? My heart bleeds for the Jordan’s family – their lives will surely never be the same again.

Share this article to send prayers and loving hugs to Jordan’s father and other loved ones. Rest in God’s garden now, Jordan.