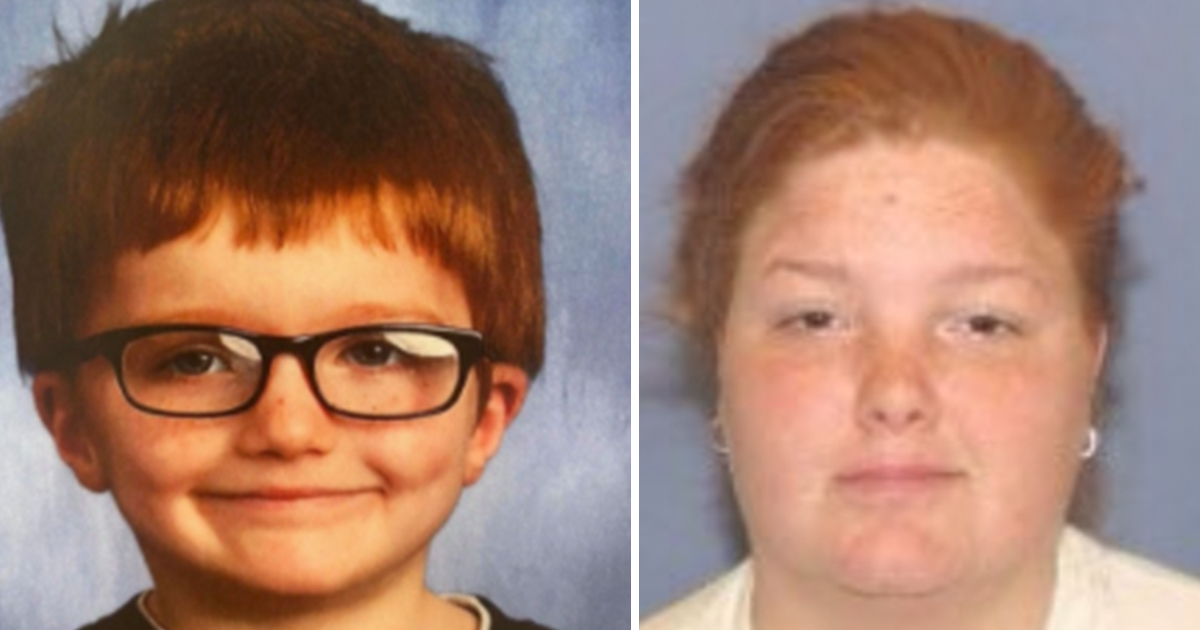 The body of a 6-year-old boy reported missing has been found in the Ohio River and his mother and her boyfriend have been charged.

But when the young boy’s body was found, investigators say they discovered he was killed days earlier.

Middletown Police Chief David Birk said it seems James was killed over 25 miles away from where his body was found.

“Upon further questioning of Brittany Gosney and her boyfriend James Hamilton, they now say that James was killed in Preble County a few days ago,” Birk said as per WHIO7 News citing a police media release.

“The child’s body was brought back to Middletown, where they live, and later put into the Ohio River,” Birk said.

Police did not disclose the exact location in Ohio River where the boy’s body was found .

“The river is very high and treacherous, so we will not be disclosing the exact location in hopes of avoiding another tragic incident,” he said.

Mom Gosney is facing preliminary charges of murder, abuse of a corpse and tampering with evidence.

While her boyfriend 42-year-old Hamilton has been charged with abuse of a corpse and tampering with evidence.

Two other children who lived in the same household have been removed, Birk said.

Such a heartbreaking case; a life needlessly lost and allegedly at the hands of those who were supposed to love and care for him. Rest in peace sweet boy.

I hope justice is served and the remaining children are safe.