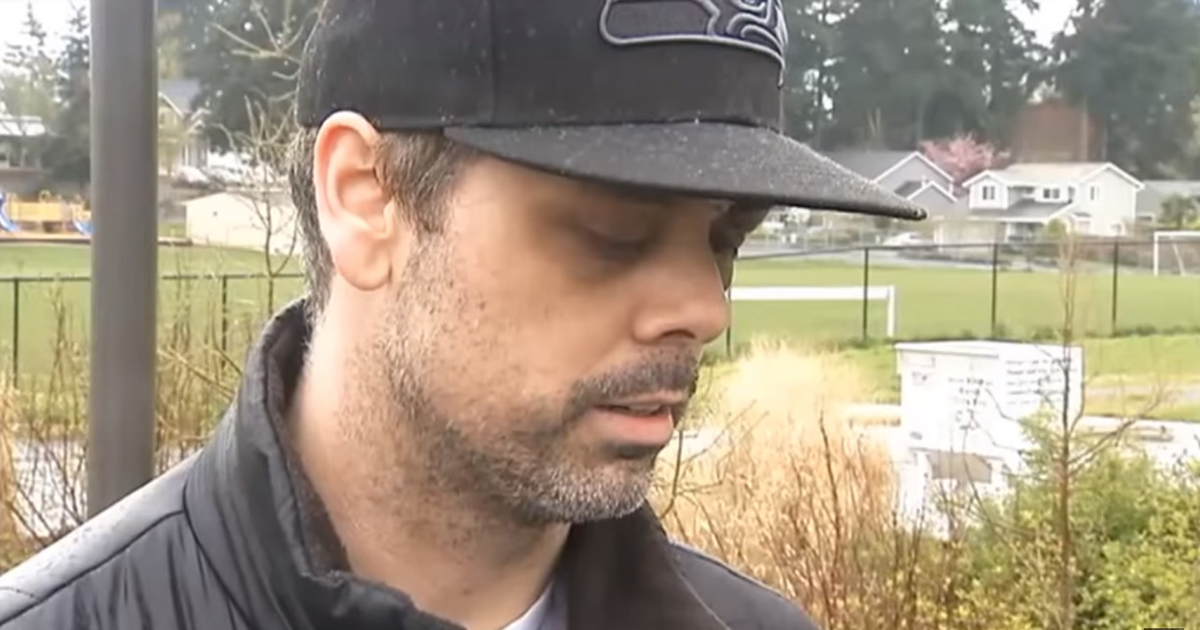 Father-of-two Michael Sherman was playing at the park with his kids, enjoying a day outside and some quality time with his children.

But then he started feeling light-headed and unwell. Michael has diabetes and has to be extremely careful that his blood-sugar level doesn’t drop too low.

His son, Ryder, asked him if he was OK, and suspected that Michael might need to eat something.

Michael took his six-year-old daughter, Makena, and Ryder to his car so that he could eat a snack. But when Michael got in the car, things took a turn for the worse.

When Michael went back to the car and got into it, his kids jumped in the back like always. He put the key into the ignition – which causes the child lock to turn on for both the rear doors – and then he doesn’t remember anything.

He regained consciousness several yards away from the car, with cuts on his face, as well as a broken nose.

It turned out that Sherman fainting behind the wheel had been a potentially fatal incident – he needed urgent medical care and unless someone noticed him and realised he wasn’t just sleeping, this might not have happened.

His children were locked in the car, but luckily Makena stayed calm and composed, and managed to save her dad’s life.

She saw her dad’s phone on the seat next to him and called 911.

When Michael woke up, he’d been pulled from the car and had several paramedics stood over him – who were trying to get him to the hospital as fast as they could.

Aside from a bit of short-term damage to his face, Michael was completely fine and made a full recovery. For Makena, it was her birthday in the near future and Michael promised she could have whatever she wanted!

Sometimes our kids surprise us by doing things to look after us – and even save our lives! Share this story with your friends to let them know about this quick-thinking kid.