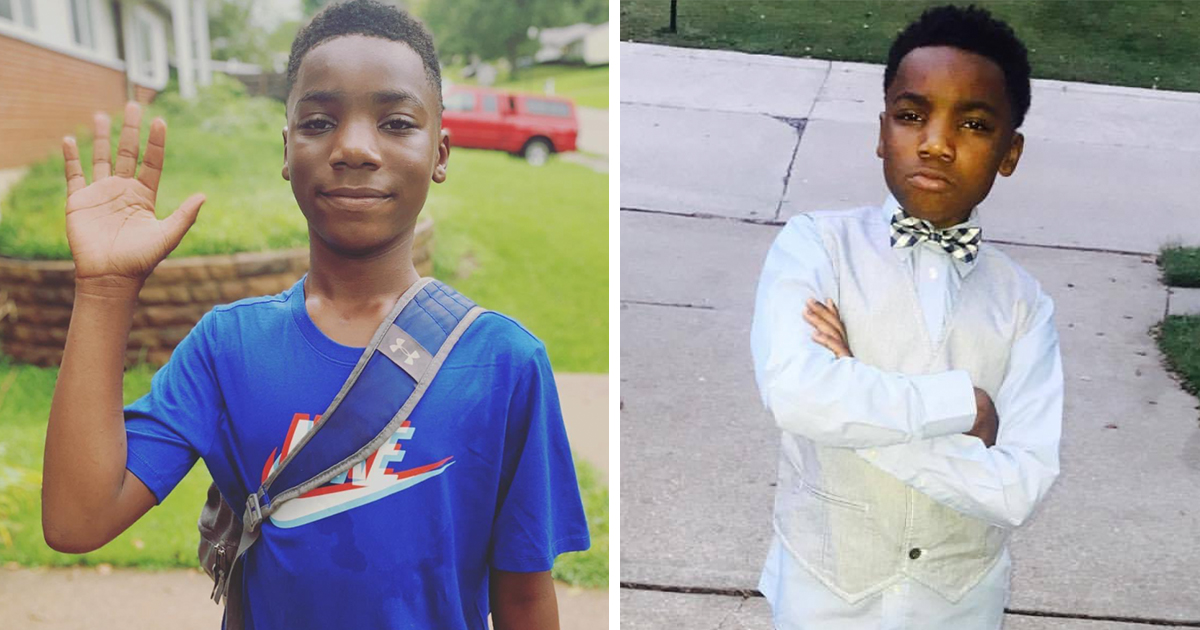 A community is in mourning following the death of an 11-year-old boy who was hit and killed yesterday on Interstate 270 in St. Louis, Missouri.

According to tragic reports, Zaelynn Wiseman, a 6th grader at Northeast Middle School in Creve Coeur, left a note to say he was running away to see his dad in Cape Girardeau on Tuesday morning.

Sadly, he never made it.

The boy’s mother, Garmeisha Terry, lost custody of Zaelynn when he was 7 years old, resulting in him moving to live with his aunt in Maryland Heights.

“I was going through personal things in my life where I was not stable and I wanted what was best for Zaelynn and I knew my cousin Rhonda would be the perfect step in mother for him,” Garmeisha explained, as per KMOV.

Zaelynn’s guardian, Rhonda Cox, said she was extremely close to the boy, and that she loved him very much.

He reportedly left a note on Tuesday morning stating his intentions to run away and see his dad.

“I will never be able to tell him how I sorry I am that I wasn’t able to be that mother that he deserved, for not taking them time to think about somebody besides myself,” mom Garmeisha said.

The driver who struck Zaelynn is said to have stayed at the scene until paramedics arrived, but the boy could not be saved.

I don’t know about you, but hearing such tragic news simply brings pain to my heart. Zaelynn’s far from the first child to attempt to ‘run away’ from home, but he’s paid for it with his life.

Please, join us in praying for this young boy. Lord, wrap your arms around him and welcome him into your garden.

Share this article if you, like us, want to send love and support to Zaelynn’s family at this most difficult of times.