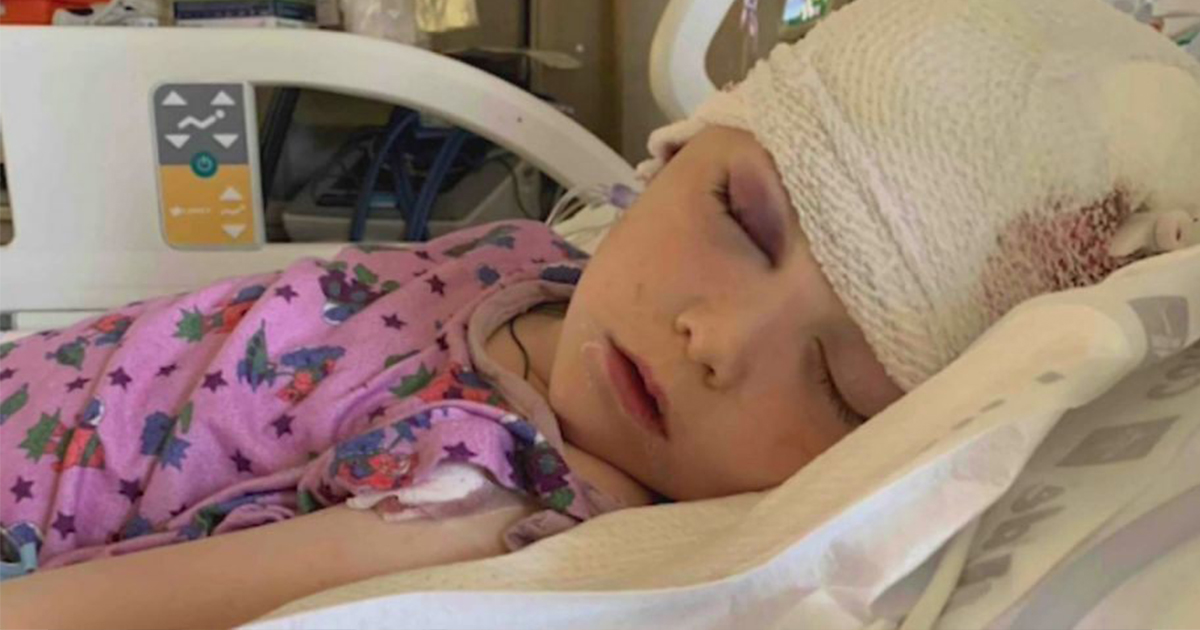 A 7-year-old boy is slowly recovering after being the subject of a random and vicious attack by a 32-year-old.

According to reports, Wendy Ludwick updated the public via a GoFundMe page to say that her son Gavin was finally sitting up by himself and opening his right eye.

The boy was set upon by 32-year-old Daniel Birch Poulsen in a seemingly unprovoked attack while on the way home from swimming at a friend’s house. Poulsen was arrested on Sunday and remains in jail with bail set at $1 million, as per the Desert Hot Springs Police Department.

Gavin’s GoFundMe page details how the teenager was found bloodied and in the middle of a seizure after Poulsen picked him up and threw his head on the ground. Fortunately, the incident was captured on a neighbor’s security camera.

Reports state that the attack was so violent that Gavin was left with a fractured skull. He was forced to have surgery wherein doctors removed pieces of his skull from his brain.

Mandy Franklin, who created Gavin’s fundraiser, wrote: “The response to his campaign has been amazing! It’s blown all of us away and it just keeps growing, which we are so grateful for because Gavin’s road to recovery is going to be a long one.

“In addition to the donations, people have reached out with the kindest regards and warmest messages. All touched by this little guy and his story. It’s really heartening. We need to keep Gavin’s story in front of people.”

Gavin’s mother provided an updated post on Thursday that said her son is “progressing so well” and will be moved to a “less intense ICU.”

Poulsen, meanwhile, has a long and shady track since 2007, as per City News Service, which includes him being arrested and charged on 14 separate occasions in Riverside County on allegations including burglary, battery, resisting arrest, indecent exposure, committing lewd acts in public and annoying and/or molesting a child under 18 years old.

It scares me to think there are people like this openly walking the streets. Gavin may have survived this ordeal but it could so easily have gone the other way.

Share this article on Facebook to send prayers and strength to Gavin, and if you hope Poulsen gets a sentence he deserves.