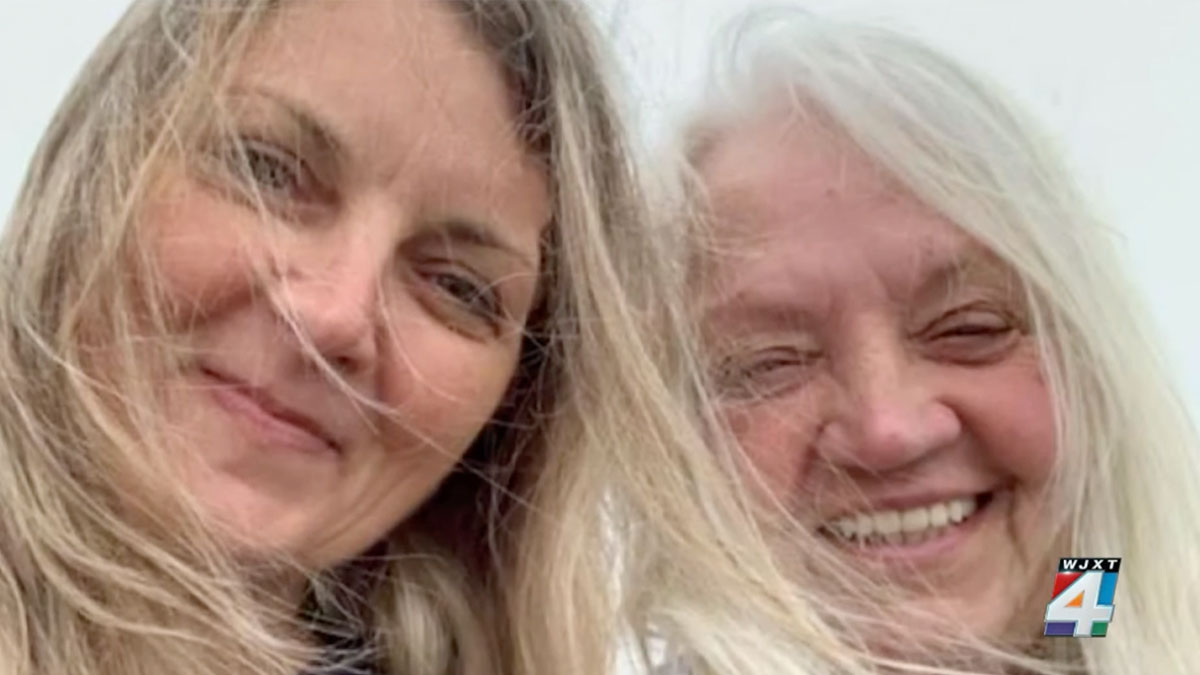 A 70-year-old woman spent the night in jail after she refused to leave her daughter’s bedside at a Florida hospital.

“I stand by my actions 100 percent. I am not sorry that I made them take me out of there in handcuffs,” Lynn Savage told Action News Jax.

Savage’s daughter underwent brain surgery at UF Health North in Jacksonville, Florida and because her daughter is non-verbal and partially paralyzed after suffering a stroke, she did not want to leave her side.

“I could not in good conscience and good heart leave her bedside not knowing how she was going to make it through the night voluntarily.”

Savage, a former deputy sheriff in Stark County, Ohio, had been with her daughter at the hospital since 6:30 am.

Following her daughter’s surgery, the doctor asked Savage to come into the ICU to calm her daughter down.

“As soon as I approached the bedside, she was fine,” she said.

But when visiting hours were over, Savage was told she had to leave.

She tried getting a nurse to contact the doctor who initially invited her to the ICU, but it was no use.

COVID-19 protocol said Savage had to leave. She would have to return the following morning during regular visiting hours.

Security officers “spent a couple of hours pleading” with Savage trying to get her to leave, but she wouldn’t budge. Finally, the police were called and she was placed under arrest for trespassing, according to an arrest report.

Even after she was arrested, the sheriff tried reasoning with Savage, but still she would not leave her daughter’s side in case something happened to her.

“The sheriff’s office came up. They were also very polite. They kept trying to get me to leave and I said I’m not leaving; I’m not going to leave my daughter’s side.”

She spent roughly 24 hours in jail, and said it was an experience she would never want to repeat.

However, “It was just terrifying, but I would rather be there than know that I had walked away from my daughter.”

Savage’s daughter survived the night and is still recovering from her surgery.

Lynn is not alone in not wanting to leave her child’s side. I commend her for standing her ground. I only wish the hospital would allow her and others to stay with patients who need people to stay with them.