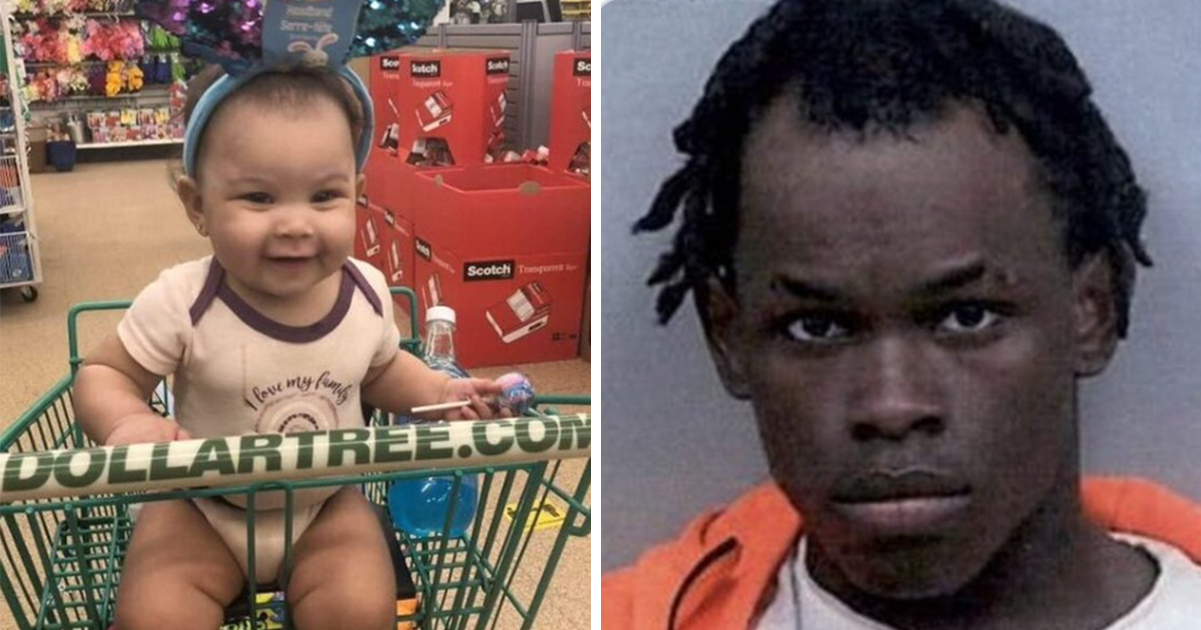 An 8-month-old girl has died after being left inside a hot car while her father was arrested, according to tragic reports.

CNN say that 20-year-old Davied Japez McCorry Whatley had gone to the Snellville Police Department in Snellville, Georgia just after 2 p.m. on Tuesday to retrieve his firearm from the property custodian.

However, officers there learned that he had an outstanding probation charge, and so took him into custody. He was then transferred to Gwinnett County Jail, but bonded out later on Tuesday evening.

Despite having been arrested, Whatley failed to mention the fact that his 8-month-old daughter remained alone in his vehicle, investigators say. They added that Whatley’s entire interaction at the police station – from his entering the lobby to being transported to the county jail – was recorded on officers’ body cameras.

Georgia Bureau of Investigation officials said during a news conference on Wednesday that the suspect had eventually contacted the child’s grandmother, who then went to the car and found the child inside.

As per CBS News, the grandmother took the baby girl to the emergency room, though this was some nine hours after Whatley’s initial arrest. Tragically, she was pronounced dead.

Whatley was arrested on a second-degree murder charge on Wednesday morning in relation to his daughter’s death.

According to the National Weather Service, Snellville, located in metro Atlanta, saw a high temperature of 86 °F on Tuesday.

Statistics from the National Safety Council state that on average no fewer than 38 children under the age of 15 die each year from heatstroke after having been left in a vehicle. Last year, 2021, 23 children are said to have passed away in a hot car.

I don’t know about you, but it breaks my heart to think that people are still leaving their children in hot vehicles, knowingly or unknowingly. That these poor babies are either forgotten or intentionally left is, in my opinion, completely unacceptable, and wholly avoidable.

Rest in peace to this poor 8-month-old baby. We can only hope her father faces swift justice.

Please, share this article to remind others to always remain vigilant where young children and hot vehicles are concerned.