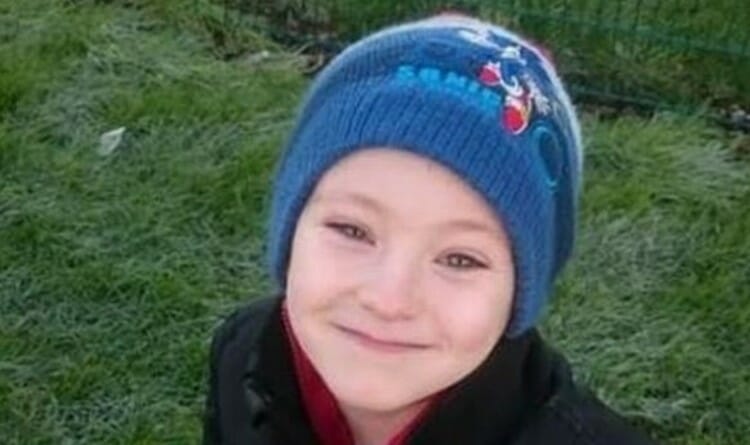 For the vast majority of us, it’s a day upon which we showcase our love for someone; a time to put a bit of extra effort in.

Of course, not everyone is fortunate enough to have someone, and so they watch on – sometimes longingly – as others enjoy the day and all the exaggerated romance that comes with it.

8-year-old Callum Drew, who lives in the UK, decided it wouldn’t be right for any girl in his school grade to feel left out … so he did the sweetest thing.

Lincolnshire: Callum Drew eight-years-old bought rose for every girl in class so none went without on Valentine's Day from his pocket money, A son to be proud of. https://t.co/OuZHaxbs1z via @MetroUK

According to reports, the fourth grader saved up his pocket money so that he could buy each and every girl in his grade a silk rose. He doesn’t want anyone to feel down and out on the holiday, so remedied it by ensuring everyone had a little something.

Apparently, he’s been doing this for the past four years (we know, what a young Casanova), having worked in his grandma’s flower shop to earn funds. When she passed away, he started washing cars instead.

All told, Callum purchased a whopping 68 roses for his schoolmates, and his mom couldn’t be any prouder.

“He’s been doing it for four years,” she said, as per British newspaper Metro.

“He started out with just his class but now he gives roses to every girl in his year – he says that no girl should be left out.

“He’s also saved up and got a present for his girlfriend.

“This year is a bit different. He normally helped his grandmother in the flower shop to earn the money but she died last year – this year he has decided to wash cars.

“He has washed about ten cars and has a couple more booked in. He was outside from 9.30am until 4.30pm and even then I had to drag him in as it was getting dark.

“I’m really proud of him. He hates the attention from the girls. Last year when he gave them the roses they all started screaming and piled on him.”

Callum himself says his girlfriend knows what he does, but she’s fine with it as it’s helping others.

What an inspiring little boy with a big heart full of love!