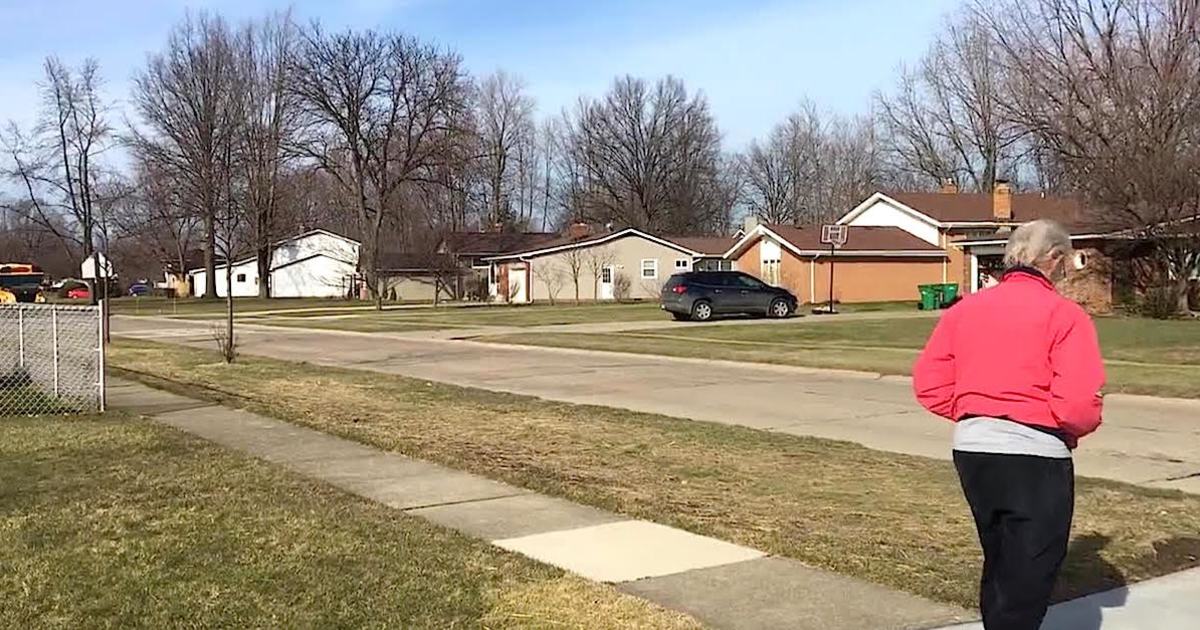 Anyone would be forgiven for freezing up during a robbery. Of course, people react in different ways when something so traumatizing is occurring before their eyes, but fear can be considered a natural response.

Not so in the case of 82-year-old June Turner, who was working in her shop at 6:30 a.m. on Tuesday morning when an armed man came in and demanded cash.

The man had a metal bar with him, and told June to give him money. She responded by doing something that has since marked her for the hero she is … beat him with her walking stick.

Let no one say that June Turner isn’t brave. At 82 years old she refused to back down when a man came into her store and demanded cash.

Instead of accepting her role as the victim, June lashed out with her walking stick, defending her family’s business and going “hell for leather” on the man threatening it.

Now, CCTV footage of the incident has surfaced, showing June fighting back before the robber pushed her to the ground and made off with £50 ($60) and a six pack of cigarettes.

“I acted on instinct really,” June said. “I thought there’s no way he’s having the money we work so hard to make.

“I wish I’d had something a bit harder with me, so I could have finished him off and knocked him out.

“I don’t really know what was going through my head but I knew I had to defend our business by any means necessary. I was determined to protect myself and our shop.”

June, a grandmother of three, sustained a black eye and some bruising to her arm after being shoved to the ground, but she was back working just half an hour after being checked over by paramedics.

She admits she initially thought it was a joke when a man came in with a blanket over his head. “I thought it was some sort of set-up. But then he came up to the counter and said, ‘I want your money’.

“I said, ‘You’re not having my money,’ and with that he came round the back of the counter and got some money from the till.

“I saw him with a £20 note in his hand and then I couldn’t find the panic button, so I got my stick and I really belted him with it. I went hell for leather on him.

“Then he opened the cigarettes and they were all on the floor. I nearly had the shirt off his back, but he pushed me to the floor and then he rushed out like the clappers.”

June, who’s been in charge of the shop since 1974, remained on the floor until a regular customer came in and called for help.

Down but not out

“I shouted to Craig who comes in every morning that I was on the floor and then he rang the police and paramedics and then my son Alan came back from delivering his papers,” she said.

“It was just my instinct to try to stop him and give him a good whack. I think he was quite shocked; he wasn’t expecting that. I bet he thought ‘she’s getting on a bit’.

“We work from 5am to 6pm seven days a week only to have some scumbag to come and steal from us.

“He only got away with some cigarettes and a bit of money, but I’d rather he got away with nothing at all and I wish I’d got a view of his face.

“Apparently he was sitting on the step outside watching who was coming in and out and he came in after my son had left to deliver the papers.

“He knew what he was going to do but he won’t be so lucky next time.”

Police are now investigating the robbery, with the suspect described as white, between 25-30, and wearing a black tracksuit.

Thankfully, June Turner was able to escape the incident with little more than wounded pride. It could have been far worse!

We’re sending prayers to June as she makes her recovery.