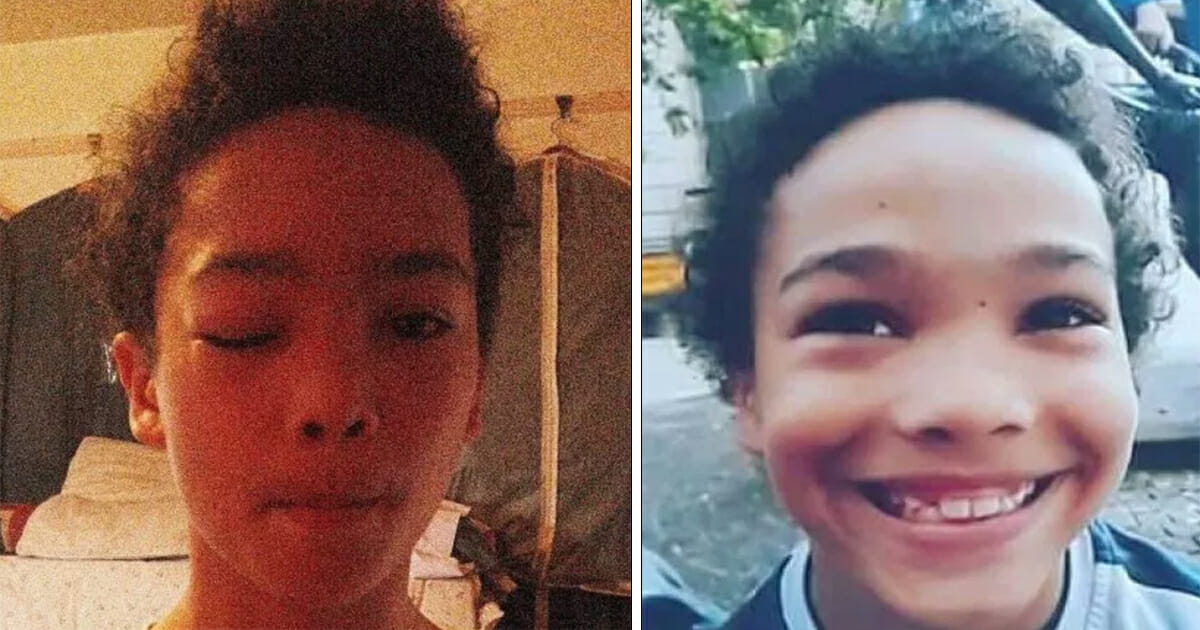 We’re blessed to live in the world that we do now, what with the access to advanced medical care and protection against sickness and diseases that could have proven fatal in years gone by.

Even so, it’s impossible for doctors to be right 100 percent of the time. Sometimes a diagnosis can be wrong, or else a patient can be sent home instead of given the treatment they need. These happenings are rare, but they do occur.

Sadly, the father of deceased 9-year-old Austin O’Dowd says a hospital has ‘blood on its hands’ after sending home his son with what they thought was an ‘insect bite’.

9-year-old Austin O’Dowd had been battling mysterious symptoms for almost a year, and had been in-and-out of hospital as his family sought answers.

He was taken to see doctors with a swollen eye in May 28 this year, but they sent him home with what they deduced was an ‘insect bite’. Austin then died on June 2, and an investigation has subsequently been launched.

As per Metro, Austin’s father, Vincent O’Dowd, later confirmed his son had died from meningitis. He believes the hospital who sent Austin home should shoulder the responsibility.

“I think the hospital has blood on its hands,” he said.

“This is a teaching hospital this isn’t just a general hospital, I have no idea what they are telling doctors in there.”

“They haven’t even been in touch with me, I just need answers, I want to understand what has gone in there.

“It seems to me like a complete death hospital, it doesn’t surprise me if you come out dead. It has hit everyone hard in the family, and there were lots of people crying at his school and there was so many people at his funeral.

“He was so well liked, it was like everyone he came into contact with he touched. The ironic thing is he wanted to become a doctor.”

Austin first began exhibiting worrying symptoms in October of last year. He reportedly experienced intense stomach pains, spending four days in hospital while tests were carried out. His family say they were given no explanation as to what was wrong with him.

In May 2019, his condition deteriorated further: the stomach pains worsened and his eye began to swell. Austin was rushed to Basildon Hospital, Essex, UK, on May 28, but was sent home the following morning with a course of antibiotics. He died four days later.

Rest in peace, little Austin. We’re sending all our thoughts and prayers to his family at this most difficult of times.

Share this article if you hope Austin’s family get the answers they deserve.