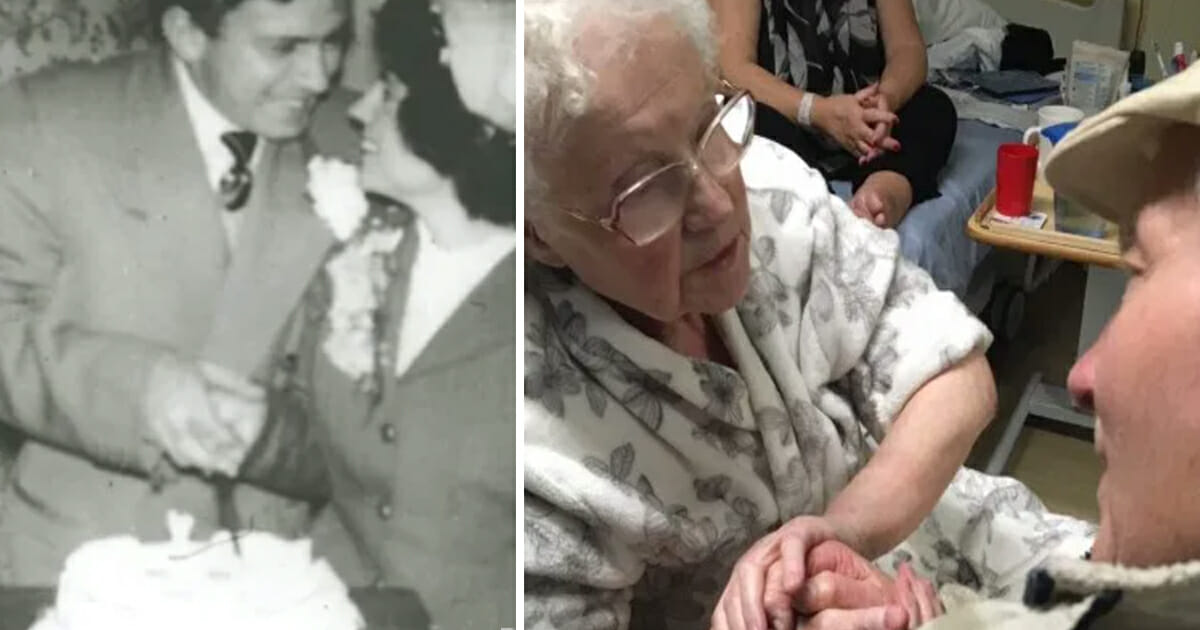 A 90-year-old retiree turned down life-saving treatment for coronavirus after his wife of 63 years died from the disease, according to reports.

Metro state that Bill Dartnall refused to wear his oxygen mask after learning of the death of his long-time partner Mary, who had already succumbed to COVID-19.

The couple, from Southampton, England, passed away just five hours apart from each other. They had been together since the 1950s.

It’s said Mary, 81, fell ill last week and was rushed to hospital after becoming unresponsive. She was diagnosed with coronavirus, mere days before Bill had a stroke and was taken to hospital as well. A test showed that he had also become infected.

Daughters Rosemary and Ann said their father “would not have wanted to live without mum”.

Speaking to the Daily Echo, Rosemary said: “When he was told that Mum had passed away he tried to pull the mask off his face and made it clear he didn’t want any more oxygen.

“Dad refused to wear the mask – we don’t know why exactly but he didn’t want to carry on.

“He continued to be cared for and passed away peacefully in his sleep a few hours later.

“Dad probably wouldn’t have wanted to live without Mum. They were very much a pair and it’s hard to imagine either of them without the other.”

So far coronavirus has killed an estimated 61,000 people in the US alone – more than the entirety of the Vietnam war. The best thing we can be doing to help stop the spread of the virus is to follow guidelines and self-isolate where possible.

What a tragic story. Rest in peace, Bill and Mary, we hope you’re together in the Lord’s arms now.

Share this article to pay your respects to all those who have lost their lives to coronavirus around the world.