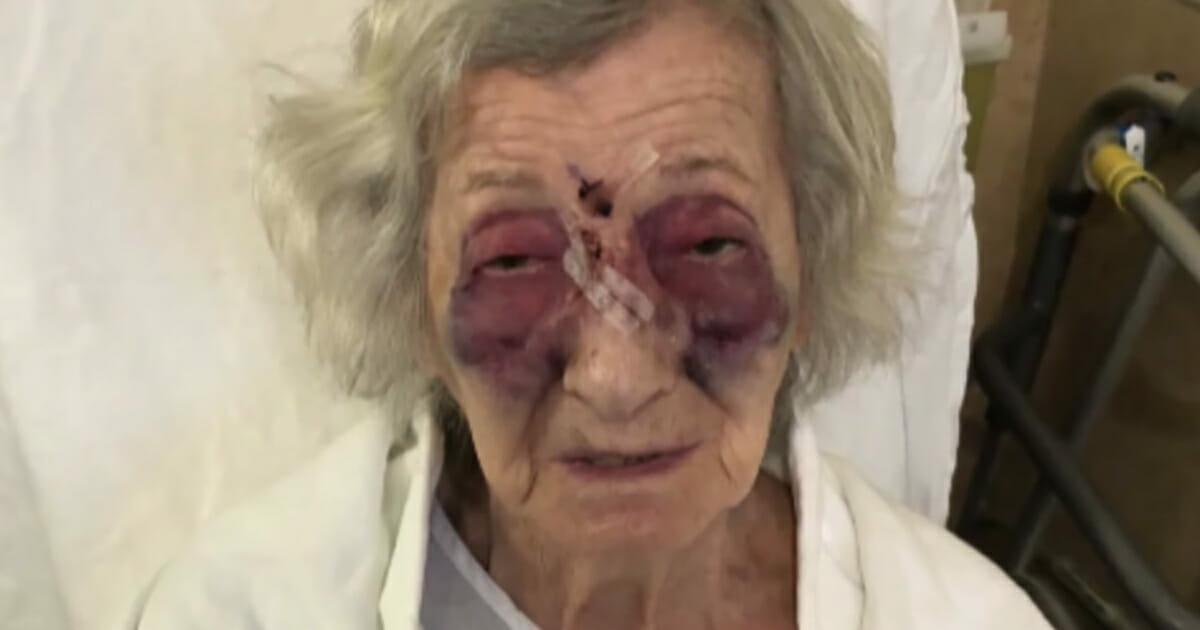 A 92-year-old Holocaust survivor was left bloodied and bruised after being assaulted by a stranger in a vehicle provided by a public transportation service.

According to reports, Hanka Fogelman claims the cab driver knew the other passenger was unpredictable and dangerous, having warned her upon getting into the car “not to talk to him.”

On November 11, 2018, Fogelman was riding in a cab contracted by Société de transport de Montréal (STM) on the way to visit one of her daughters. The service works to provide rides for people with physical and mental disabilities that prohibit them from using regular forms of transport. During her journey, however, Fogelman was set upon in a random and violent attack. 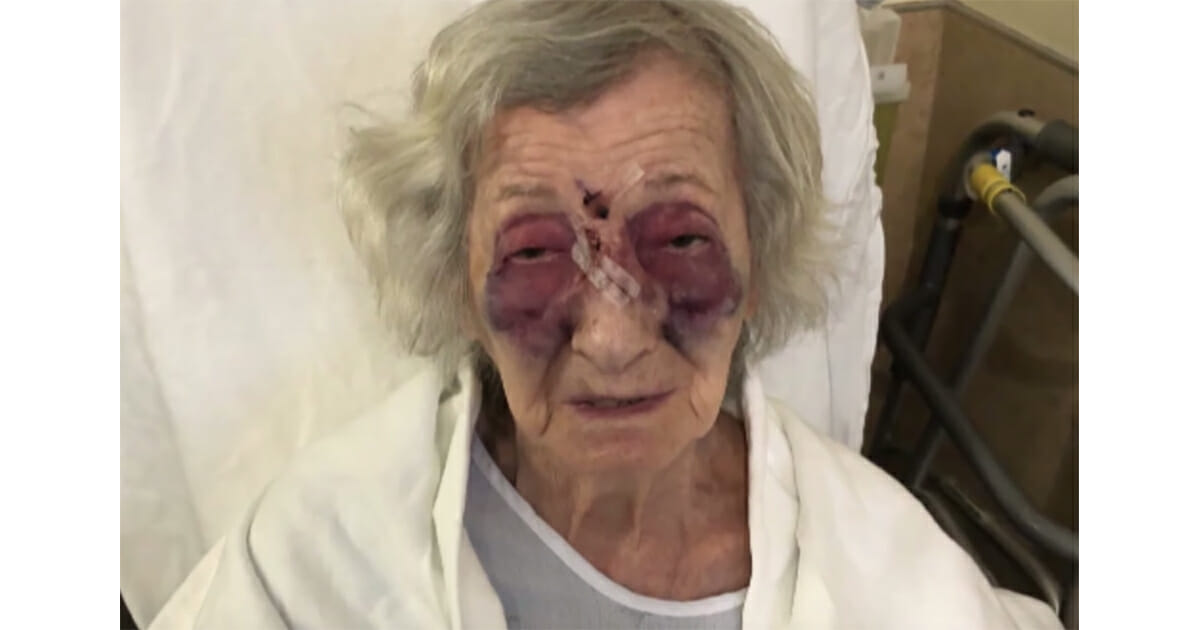 Fogelman says that the driver told her the other passenger was dangerous after picking her up. At the time, a woman was in the passenger seat and the man who would later go on to attack her was sitting in the back.

“The driver knew that he was aggressive … said not to talk to him. [He said] he’s aggressive. He’s a little dangerous,” Fogelman told Go Public, according to CBC.

She went on to say that it was mere minutes after getting into the vehicle that things turned ugly.

“He started hitting me. Punching me,” she recalled.

“The blood started coming out from my nose. I didn’t know what to do.”

As per CBC, when officers arrived they found a male passenger sitting quietly in the back of the cab working on a crossword puzzle. He appeared unaware of what he’d done.

Inspector André Durocher told Go Public that the man suffers from an intellectual disability and won’t be charged.

Fogelman, meanwhile, had to be taken to hospital as a result of her injuries.

“She had a broken nose. Lacerations on her face… Black and blue,” said daughter Debbie Rona, who flew to be by her mother’s side after the attack.

“I feel angry. I feel shocked.

“I look at my mother and she’s so mentally aware, but there’s physical vulnerability there. Why was he even in the taxi? Why would the taxi driver have sat my mother next to him and closed the door and started driving?”

An advocate for older Canadians, Laura Tamblyn Watts, also jumped to Fogelman’s defence, labelling the attack a “failure of the entire system.”

No person, vulnerable or otherwise, should live in fear of being attacked.